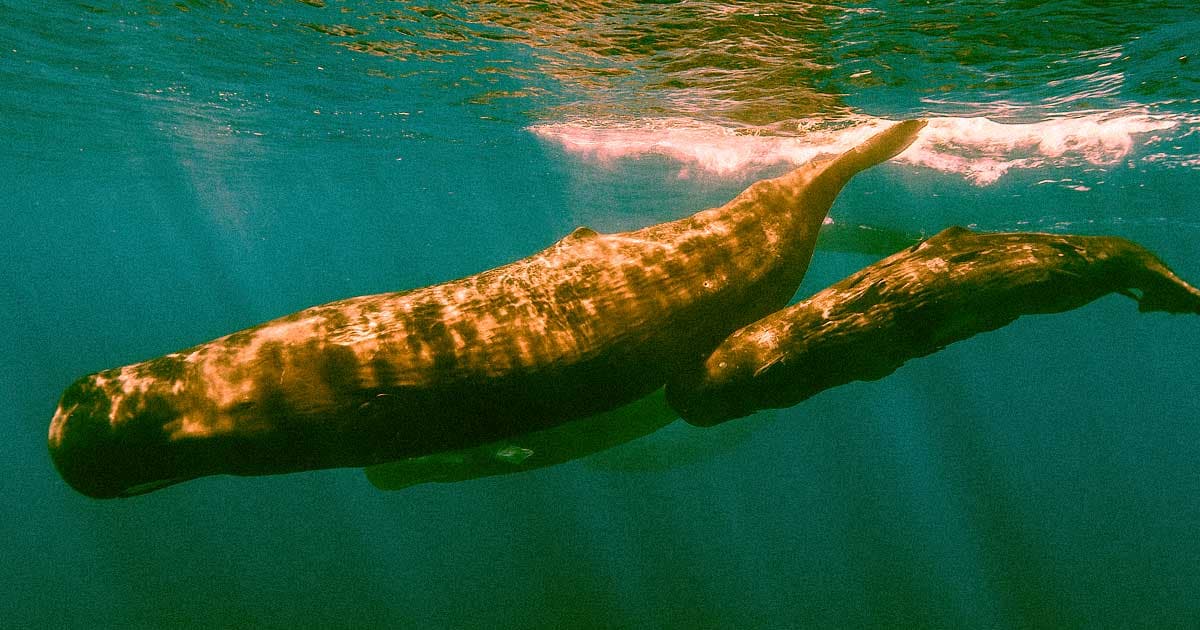 For a new International Monetary Fund report titled "Nature’s Solution to Climate Change," researchers did the math and found that a single whale absorbs an average of 33 tons of carbon dioxide over the course of its lifetime, trapping that carbon far away from Earth's atmosphere when it dies and sinks to the bottom of the ocean.

"Nature has had millions of years to perfect her whale-based carbon sink technology," the authors wrote. "All we need to do is let the whales live."

In February, ecologist Thomas Crowther said that trees were "our most powerful weapon in the fight against climate change." And since then, several tree-planting campaigns boasting such high-profile backers as Elon Musk have gained momentum across the globe.

But according to the authors of the IMF report, the carbon-sucking potential of whales far outweighs that of trees. They found that a tree can only absorb upwards of 48 pounds of CO2 per year, meaning even if a tree lives to be a hundred years old, it'd still absorb just 2.4 tons of carbon compared to a whale's 33 tons.

"When it comes to saving the planet," they conclude, "one whale is worth thousands of trees."