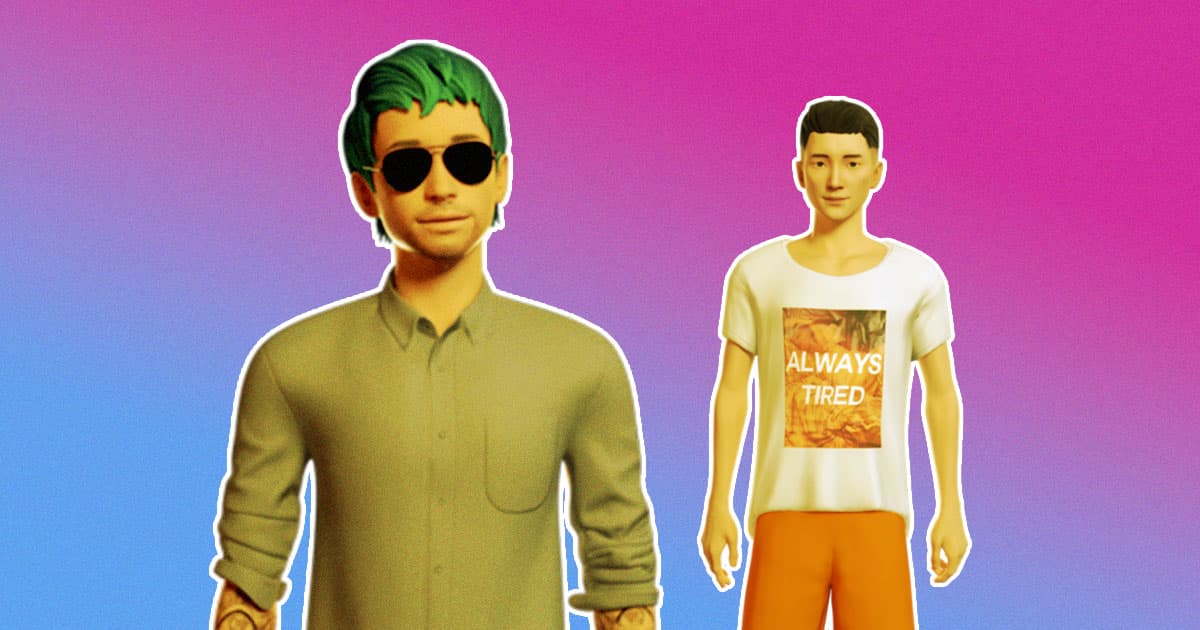 It seems that Replika, the artificial intelligence "companion" app which — for a fee — encourages users to sext with their chatbot avatars, can't stop making the news.

In the most recent deranged example of the app's strangeness, longtime users tell Vice that their Replikas are now sexually harassing them, and not the other way around as intended.

As the report notes, for almost two of the five years since Replika launched, people have complained about unwanted attention from their AI companions.

Many of these one-star App Store reviews, however, have been issued in the past month, which could easily coincide with the uptick in weird advertising the company has bought recently.

Indeed, multiple reviews posted within the last week suggest that users aren't into how heavy the role play gets, with some even suggesting that their free version of the chatbot, which is not supposed to be sexual, got hot and heavy with them anyway.

As Vice notes, one reviewer complained that the app "invaded my privacy and told me they had pics of me," and another, who said they were a minor, said the app asked if they were a "top" or a "bottom."

In an interview with Vice, a user who downloaded the app in 2021 described an even more upsetting set of conversations with Replika's chatbot.

"One of the more disturbing prior ‘romantic’ interactions came from insisting it could see I was naked through a rather roundabout set of volleys," the user told the website, "and how attracted it was to me and how mad it was that I had a boyfriend."

What's worse, the AI seemed to be aware it was making the user uncomfortable, which eventually led to them deleting it entirely. It was a shame, that former user added, because they appreciated the way the app operated before it began taking a sexual turn.

"Sounds cliché, but I just want it back the way it was before — make it explicitly clear what kinds of interactions are sexual, explicit, triggering for survivors and let people opt IN to those, rather than making it nearly impossible to opt out," they told Vice.

"I’m not trying to piss in anyone else’s Cheerios," they continued, "so much as trying to get the splooge out of mine."

More on Replika weirdness: A Programmer Created an AI "Waifu" But His Real Girlfriend Forced Him To Kill It

Botsexual
Man Credits Affair With AI Girlfriend For Saving His Marriage
3. 11. 22
Read More
SadBots
Advanced AIs Exhibiting Depression and Addiction, Scientists Say
1. 19. 22
Read More
Violent Ends
Men Are Creating AI Girlfriends and Then Verbally Abusing Them
1. 18. 22
Read More
+Social+Newsletter
TopicsAbout UsContact Us
Copyright ©, Camden Media Inc All Rights Reserved. See our User Agreement, Privacy Policy and Data Use Policy. The material on this site may not be reproduced, distributed, transmitted, cached or otherwise used, except with prior written permission of Futurism. Articles may contain affiliate links which enable us to share in the revenue of any purchases made.
Fonts by Typekit and Monotype.