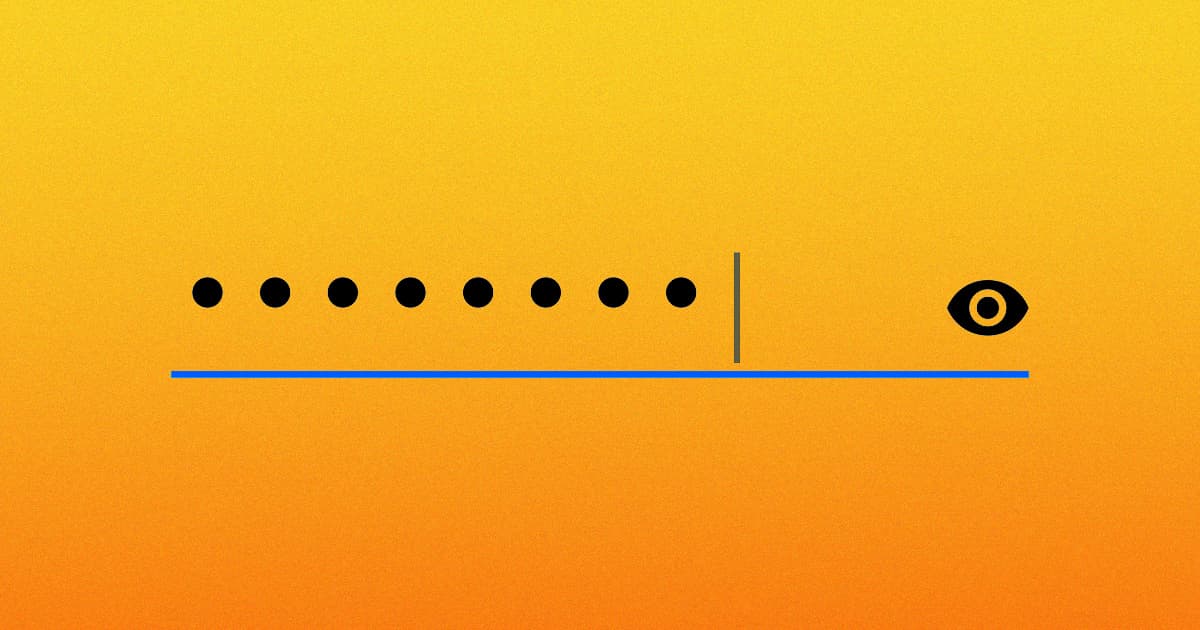 Reality Show Seeks Idiots Who Have Forgotten Their Bitcoin Passwords

"Have you lost your key? Have you tried everything to unlock your crypto wallet with no luck?"

"Have you lost your key? Have you tried everything to unlock your crypto wallet with no luck?"

Tales from the Crypt

The producers of the popular Netflix series "Queer Eye" are working on a new show — and to the crypto crowd, it might hit a little too close to home.

A casting call, spotted by New York Times tech reporter Taylor Lorenz, outlines what the show is about.

If so, this show is for you. The producers are looking for "people who are currently locked out of their crypto wallets and on the verge of losing their money."

In the notice, the producers offer "the help of trained experts to give you guidance," suggesting that the show may eventually be about them regaining — or failing to regain — access to their long-lost millions.

In other words, it's a potential feel good hit for Netflix's global audience — or, alternately, a theater of tragedy.

There have been countless incidents in which hapless crypto-heads have lost access to their digital wallets, leaving them locked out of potentially enormous sums. While many have gotten filthy rich by investing in the tokens early, others were far less lucky, unknowingly losing access to their newfound wealth.

Some have a few password attempts left, making their last endeavors to access their wallets a hair-raising — and binge-worthy — affair.

For instance, German programmer Stefan Thomas only has two password guesses left to access his 7,002 Bitcoin — currently worth around $234 million. Thomas simply lost the paper where he wrote down the password and has used eight of his ten possible guesses.

"I would just lay in bed and think about it," Thomas told The New York Times back in January. "Then I would go to the computer with some new strategy, and it wouldn’t work, and I would be desperate again."