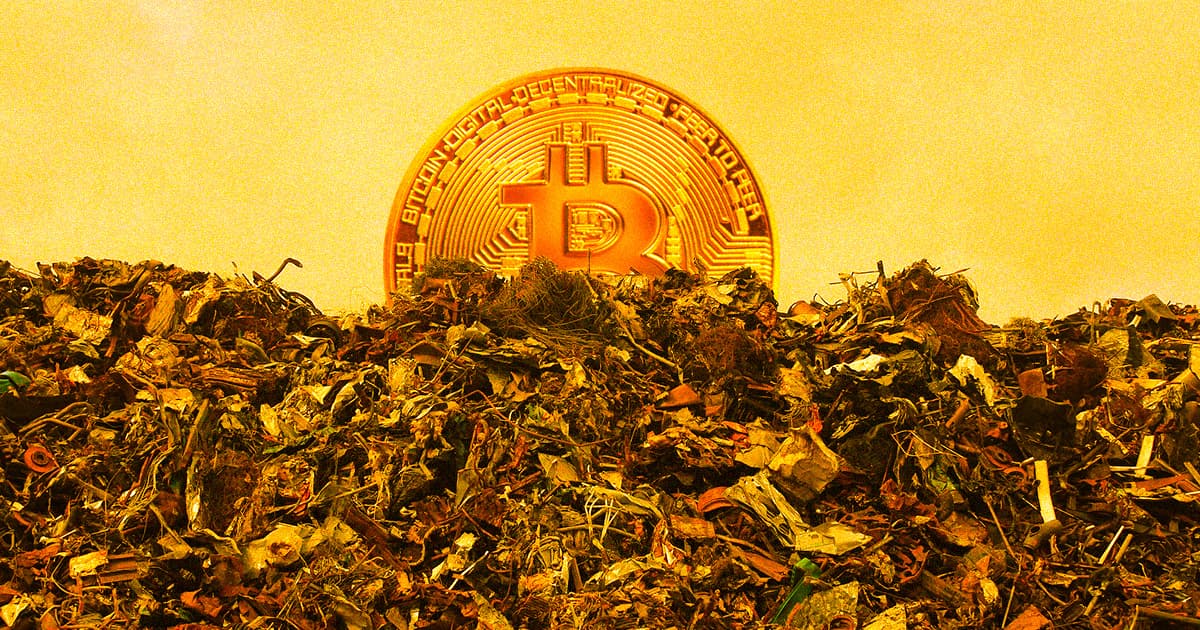 Now he's desperately trying to dig the hard drive back up.

Now he's desperately trying to dig the hard drive back up.

James Howells, an IT worker in the UK, is offering his local municipality $70 million to dig up a hard drive he threw away in 2013.

Why? He believes the drive contains 7,500 bitcoins — worth about $275 million at today's rates, as CNN reports.

The news comes after a programmer in San Francisco found that he only had two password guesses left to recover 7,002 bitcoins — also worth nearly a quarter billion dollars.

""I offered to donate 25% or £52.5 million ($71.7 million) to the city of Newport in order to distribute to all local residents who live in Newport should I find and recover the bitcoins," Howells told CNN.

Howells asked Newport City Council for special permission to dig up a specified section so the landfill site in question.

"This would work out to approx £175 ($239) per person for the entire city (316k population)," Howells told CNN. "Unfortunately they refused the offer and won't even have a face to face discussion with me on the matter."

It'd be like searching for a needle in a haystack. "As soon as I saw the site, I thought you've got no chance," he said. "The area covered is huge."

But Howells has a plan. "The plan would be to dig a specific area of the landfill based on a grid reference system and recover the hard drive whilst adhering to all safety and environmental standards," he told CNN.

"The drive would then be presented to data recovery specialists who can rebuild the drive from scratch with new parts and attempt to recover the tiny piece of data that I need in order to access the bitcoins," he said.

Such a project would cost a fortune in and of itself. "The cost of digging up the landfill, storing and treating the waste could run into millions of pounds — without any guarantee of either finding it or it still being in working order," a spokeswoman for Newport City Council told CNN.

READ MORE: Man who accidentally threw out a bitcoin fortune offers $70 million for permission to dig it up [CNN]

More on bitcoin: Man Has Only Two Password Guesses Left to Recover $236 Million in Bitcoin