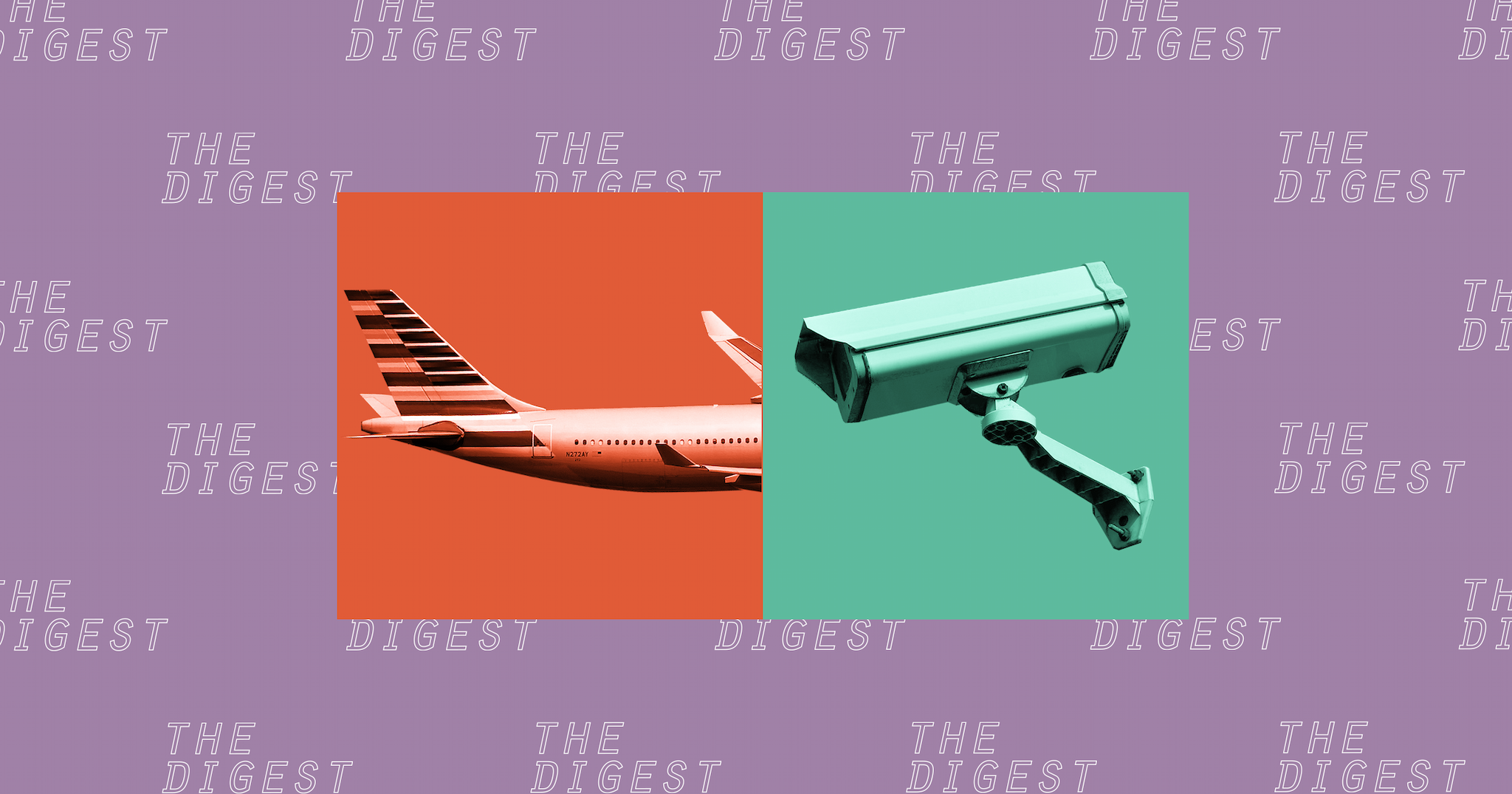 Welcome to the friendly skies...

Welcome to the friendly skies...

QUIET SKIES. Hop aboard a domestic flight in the last few months? You might be one of the thousands of American citizens monitored by armed, undercover air marshals through the U.S. Transportation Security Administration's (TSA) Quiet Skies program.

The TSA launched Quiet Skies in March, but the public is just hearing about it now thanks to a July 29 report by The Boston Globe, which obtained TSA bulletins on the program and talked to air marshals involved in it.

CHOOSING A TARGET. According to The Globe's report, the TSA screens every American traveling within the nation for potential inclusion in Quiet Skies, but even air marshals interviewed anonymously by The Globe aren't sure why it decides to include some people and not others.

The one concrete criterion seems to be that they “are not under investigation by any agency and are not in the Terrorist Screening Data Base,” according to a TSA bulletin from March. Additionally, targets may have the same travel patterns as known terrorist suspects or be "possibly affiliated" with someone on a watch list, according to a May bulletin.

UNDER HIS EYE. Once the TSA identifies a Quiet Skies target, a team of air marshals has the task of monitoring that person's every move.

This group follows the target through the airport and then travels on their flight with them, noting everything from how many times they used the restroom to whether or not they had "a cold, penetrating stare."

Air marshals told The Globe it's a costly and time-consuming process that prevents them from doing "more vital law enforcement work."

IF IT LOOKS LIKE SURVEILLANCE... The TSA neither confirmed nor denied the existence of Quiet Skies to The Globe, but later provided statements on it to other publications. TSA spokesperson James O. Gregory told The Washington Post a bit more about why Quiet Skies was created in the first place: as “an additional line of defense to aviation security.” He also denied that the program qualified as "surveillance" since the TSA wasn't listening to targets' calls or trailing them outside of the airports.

Based on the legal definition of "surveillance," Quiet Skies sure does seem to qualify. But however the TSA wants to classify the program, it raises new concerns about the U.S. government's monitoring of the average citizen. If teams of armed air marshals could be jotting down whether or not we declined a bag of peanuts on our last flight, what else might classified government records be noting down about us?

READ MORE: Welcome to the Quiet Skies [The Boston Globe]

Senator Says There's a Secret Program Spying on Americans' Money Transfers
Mar 8
Read More
Poor Credit
China's Social Credit System Barred Millions from Traveling in 2018
3. 2. 19
Read More
The ACLU Demands To Know How TSA Is Screening Your Electronics
3. 15. 18
Read More
+Social+Newsletter
TopicsAbout UsContact Us
Copyright ©, Camden Media Inc All Rights Reserved. See our User Agreement, Privacy Policy and Data Use Policy. The material on this site may not be reproduced, distributed, transmitted, cached or otherwise used, except with prior written permission of Futurism. Articles may contain affiliate links which enable us to share in the revenue of any purchases made.
Fonts by Typekit and Monotype.