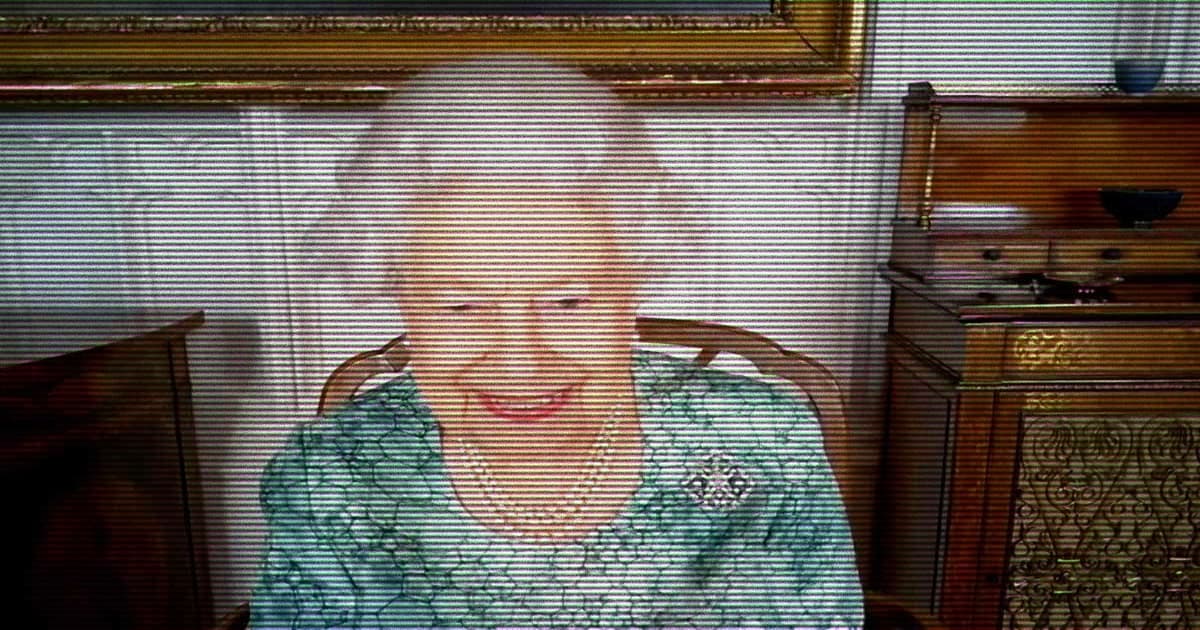 The event was to help celebrate British Science Week.

The event was to help celebrate British Science Week.

You’re On Mute, Your Majesty.

Turns out no one can escape the drudgery of video conferencing — not even if you’re the Queen of England.

Queen Elizabeth II took some time out of her busy schedule of corralling her corgis and overseeing the United Kingdom to join a Zoom call to discuss science, technology, and space travel, according to Harper's Bazaar.  The call was a part of an event to help celebrate British Science Week.

"The event celebrates the role played in society by science, technology, engineering and maths, and aims to inspire a new generation of British scientists," the British royal family’s official Instagram account stated. "Her Majesty was joined by space scientist Dr. Maggie Aderin-Pocokc, Professor Caroline Smith @natural_history_museum and schoolchildren from Thomas jones Primary for the virtual showcase."

Check out highlights of the call below:

Over the course of the call, the Queen was shown a variety of images from the Mars Perseverance rover along with fragments of meteorite that recently landed in the UK. She showcased her natural abilities as a YouTuber by reacting to each one.

"It’s unbelievable really to think one can actually see the surface," the Queen said.

She also took some time to reminisce about meeting Russian cosmonaut Yuri Gagarin saying, "He didn’t speak English… he was fascinating. And I suppose being the first one [to go to space] it was particularly fascinating."

British Science Week is a bit of a misnomer. It actually lasts ten days spanning from March 5th to the 14th.  The event is organized by the British Science Association in the hopes of encouraging the public to participate in STEM activities like the one the Queen took part in.

"It’s been a very interesting morning," the English monarch stated at the end of the call. "Thank you very much indeed. And it’s wonderful work you’re all doing."

In any case, it was likely a needed respite for the Queen who is dealing with her husband in the hospital, a pandemic ravaging her nation, and the fallout of a particular Oprah interview.

Monkey Business
China Plans to Send Monkeys to Space Station to Have Sex With Each Other
Nov 3
Read More
Big Impact
Meteorite Hit Mars So Hard NASA Thought It Was a Quake
Oct 28
Read More
Overview Effect
William Shatner Says His Space Trip Left Him With a Feeling of Terrible Grief
Oct 11
Read More
+Social+Newsletter
TopicsAbout UsContact Us
Copyright ©, Camden Media Inc All Rights Reserved. See our User Agreement, Privacy Policy and Data Use Policy. The material on this site may not be reproduced, distributed, transmitted, cached or otherwise used, except with prior written permission of Futurism. Articles may contain affiliate links which enable us to share in the revenue of any purchases made.
Fonts by Typekit and Monotype.