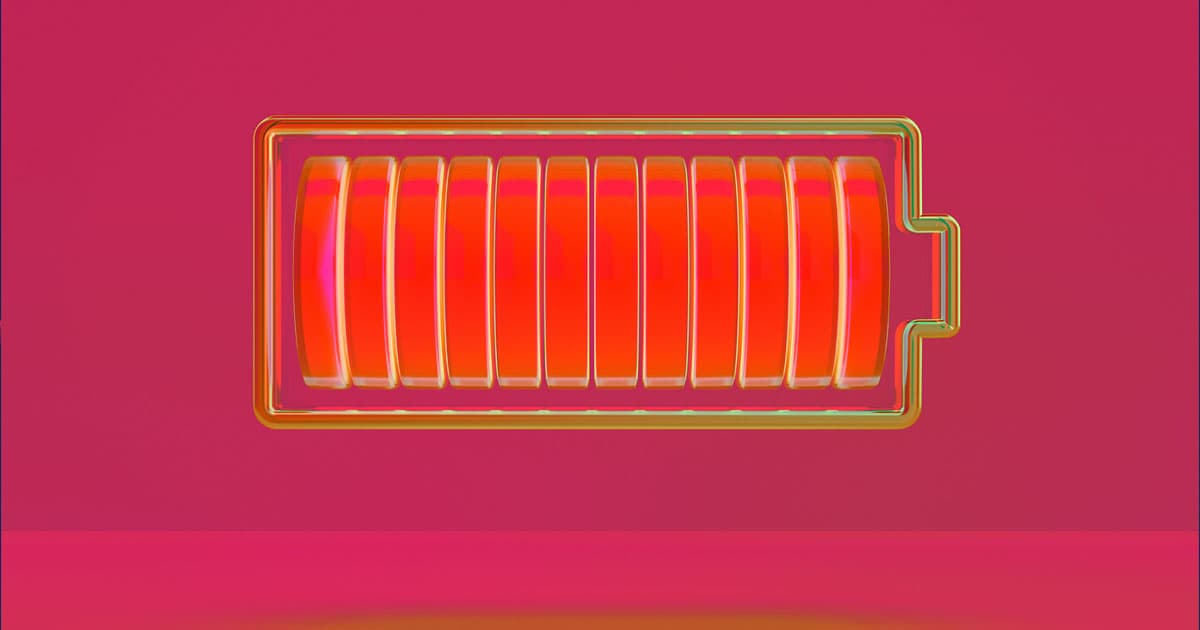 They say it could cut charging time down to three minutes.

They say it could cut charging time down to three minutes.

Long charging times are one of the biggest headaches for electric vehicle (EV) owners today, ranging anywhere from 10 hours with a home charger to roughly 30 minutes with a high-powered public one.

However, a new paper from the Institute for Basic Science (IBS) suggests that quantum technology could allow future EV owners to be able to charge their cars in just three minutes, according to a press release from the organization. That’d put it at roughly the same speed as filling up a car with a tank of gas — an extraordinary jump toward mass adoption and away from range anxiety.

The paper, published in journal Physical Review Letters, theorizes that quantum batteries could be developed to "store and release energy in a fast and efficient manner" by relying on quantum processes such as entanglement.

To achieve charging speeds comparable to gassing up a car, you would need to be able to charge all the cells in an EV battery simultaneously in a process called "global charging protocol."

Current batteries aren’t able to collectively charge their cells — but scientists suggest that quantum charging could allow batteries to harness the phenomenon.

The press release adds that a traditional EV typically has a battery with 200 cells. Quantum charging, they said, could lead to a "200 times speedup over classical batteries" — cutting charging time from hours to minutes.

Quantum charging wouldn’t just impact EVs, either. IBS believes that it could be used in other consumer electronics, as well as future fusion power plants.

For now, EV owners will have to settle for a 30 minute wait at a rapid-charging station or an overnight charge at home. But hey, count yourself lucky if you even have an EV right now.

LIDARally
Volvo's New Electric Car Won't Drive if It Detects That You're Drunk
Sep 23
Read More
Charged Up
Startup Says Amazing New Battery Lets EVs Drive 400 Miles, Recharge in 15 Minutes
Jun 22
Read More
Fiery Furnaces
Firefighters Struggle as Junkyard Tesla Bursts Into Flames Weeks After Crash
Jun 13
Read More
+Social+Newsletter
TopicsAbout UsContact Us
Copyright ©, Camden Media Inc All Rights Reserved. See our User Agreement, Privacy Policy and Data Use Policy. The material on this site may not be reproduced, distributed, transmitted, cached or otherwise used, except with prior written permission of Futurism. Articles may contain affiliate links which enable us to share in the revenue of any purchases made.
Fonts by Typekit and Monotype.