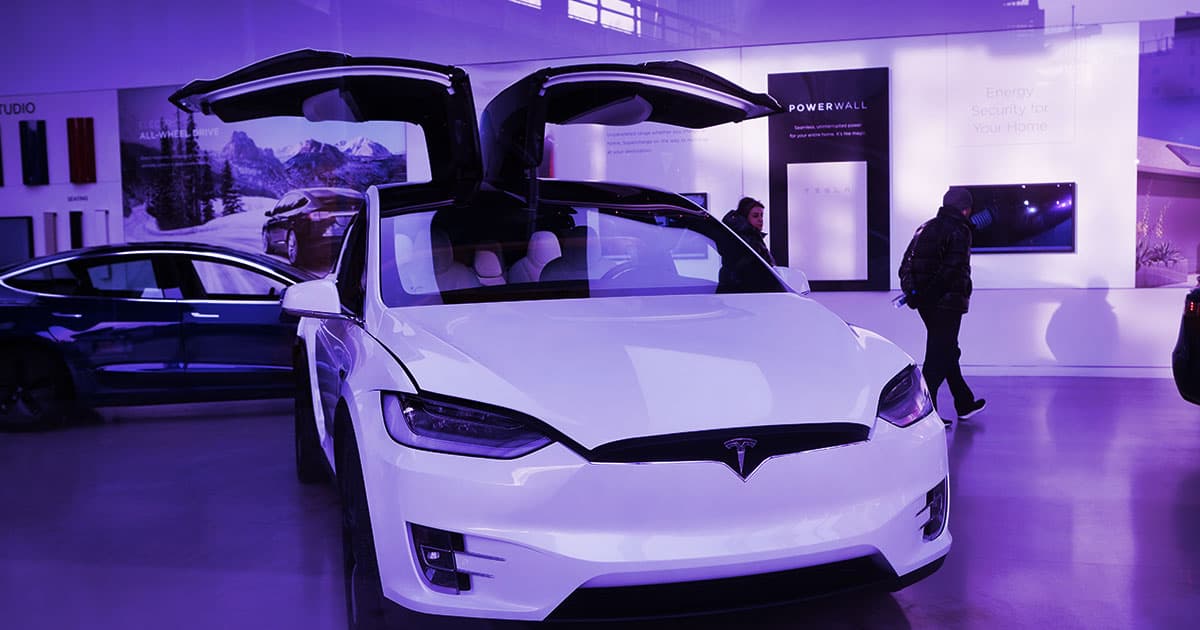 Geopolitical uncertainty caused by Russia's invasion of Ukraine is causing oil prices to hit record highs, with the national average touching $4.17 and some parts of the US spiking north of $8 per gallon.

And that's causing more and more people to turn to Tesla, Electrek reports, making it America's most popular electric car company by far.

According to the outlet's sources familiar with the matter, the Elon Musk-led company's order rate is surging in the US. One source went as far as to say that sales increased by 100 percent week over week in parts of the country that were particularly hard by sky highgas prices.

Needless to say, that's significant: it points to the idea that rising fuel costs are actually leading to more widespread EV adoption, which could mean that surging prices at the pump are already encouraging greener consumer choices.

Despite the renewed interest, there's one big problem: keeping production up with demand has never been Tesla's strong suit. While a new flood of orders may send a strong signal to investors, Tesla isn't going to be able to boost its production numbers overnight.

It is a sign of the times, with or without Russia's invasion of Ukraine causing gas prices to soar. Gasoline powered cars are probably not long for this world and the electric car will likely win as the world slowly runs out of fossil fuels.

In the short term, countries will have to figure out a way to keep engines going without Russia. Oddly enough, Musk himself recommended over the weekend that "we need to increase oil and gas output immediately" for the US to wean itself off of Russia's supplies, quipping that "extraordinary times demand extraordinary measures."

"Obviously, this would negatively affect Tesla," he added, "but sustainable energy solutions simply cannot react instantaneously to make up for Russian oil and gas exports."

READ MORE: Tesla (TSLA) order rate is surging in the US as gas prices are turning people toward electric cars [Electrek]

More on Tesla: SpaceX Sends More Starlink Terminals to Ukraine, Along With Equipment to Run Them Off Grid