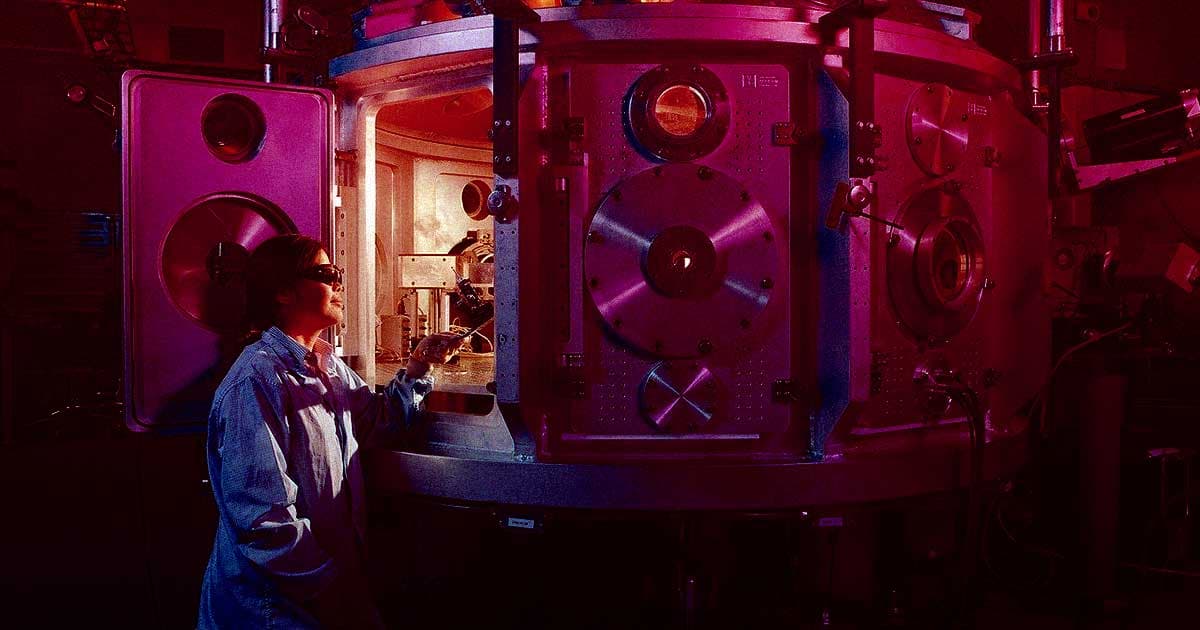 Professors are Naming Their Kids as Co-authors in Academic Papers

"I don't like colleges emphasizing publications in admission process because high school students cannot be involved in research seriously."

"I don't like colleges emphasizing publications in admission process because high school students cannot be involved in research seriously."

There’s an unusual trend on the rise in South Korean academia: professors are naming children and teens as co-authors on their research, likely to boost their resumes for college admissions.

The practice, which first prompted government scrutiny in 2017, has only grown more common since then, according to Nature News. While the South Korean education ministry treats unjustified authorship as a serious type of academic misconduct, the risk may be worth it for students facing intensely competitive university admissions.

While some of the kids listed as authors may have actually contributed to the studies that list them as authors through school programs or internships, others were the children of the lead authors or their relatives and friends, which the South Korean government sees as a clear sign of misconduct and academic nepotism.

The problem is likely larger than current reports suggest, experts told Nature. And, unfortunately, it works.

In its new report, the education ministry found several cases in which students were admitted to universities after listing the questionable academic papers in their applications.

“I don’t like colleges emphasizing publications in admission process because high school students cannot be involved in research seriously,” Sungkyunkwan University materials scientist Changgu Lee told Nature, “and because publication achievement can be misused for admission.”

More on academia: The National Academy of Sciences Cracks Down on Sexual Assault

Brands We Love
The New ‘What if 100’ Book Uses Real Science to Answer Wild Hypothetical Questions
3. 10. 21
Read More
Macedonian Teens
Strange Research Paper Claims There’s a Black Hole at the Center of the Earth
9. 28. 20
Read More
Brands We Love
Watch Thousands of Thought-Provoking Shows and Documentaries on Curiosity Stream
9. 4. 20
Read More
+Social+Newsletter
TopicsAbout UsContact Us
Copyright ©, Camden Media Inc All Rights Reserved. See our User Agreement, Privacy Policy and Data Use Policy. The material on this site may not be reproduced, distributed, transmitted, cached or otherwise used, except with prior written permission of Futurism. Fonts by Typekit and Monotype.