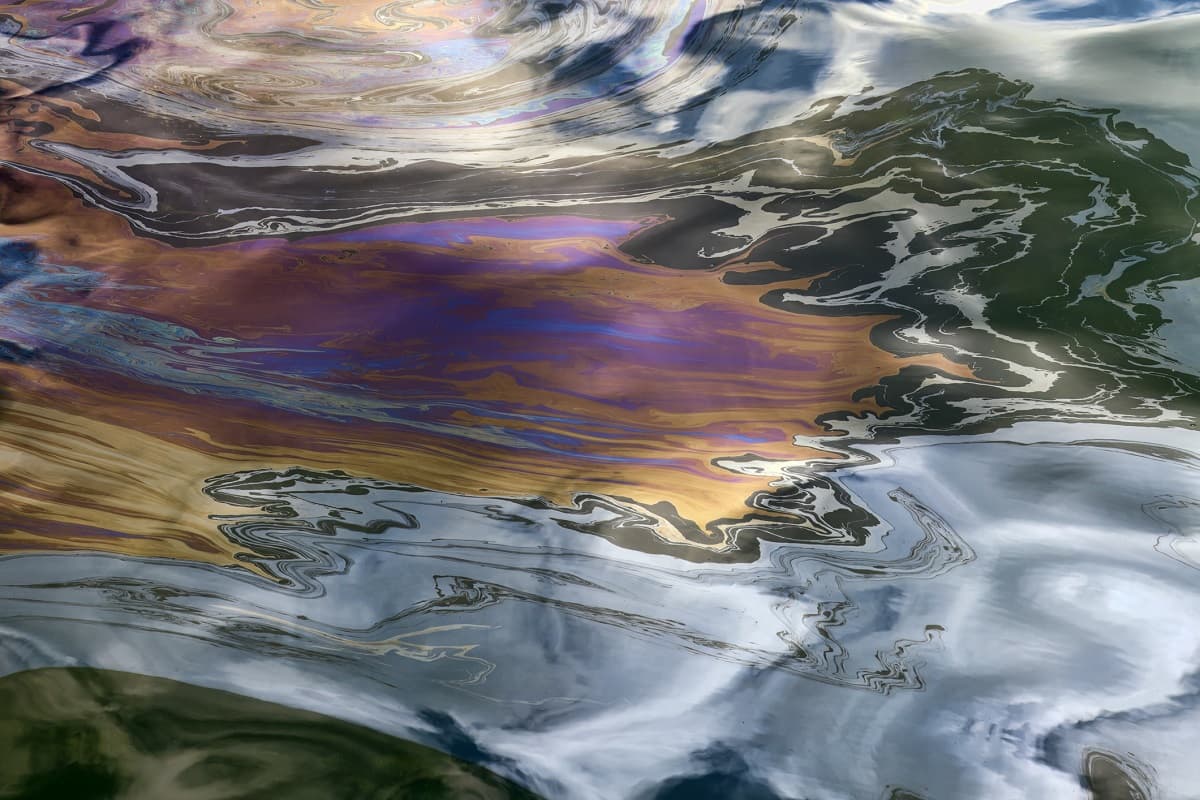 Man Headed to Prison for Dumping Toxic Pollution Into Ocean

"The intentional pollution of US waters and the deliberate cover-up are serious criminal offenses."

"The intentional pollution of US waters and the deliberate cover-up are serious criminal offenses."

The chief engineer of an unnamed shipping vessel was sentenced to a year in prison for purposefully dumping oily water into the ocean off the coast of Louisiana last year.

Kirill Kompaniets, a Russian national, pleaded guilty to both obstruction of justice and the intentional waste water discharge in May this year. According to a Department of Justice (DOJ) press release, Kompaniets will also serve an additional six months of supervised release.

"The intentional pollution of U.S. waters and the deliberate cover-up are serious criminal offenses that will not be tolerated," Assistant Attorney General Todd Kim of the Justice Department’s Environment and Natural Resources Division said in a statement. "Prosecutions such as this one should send a clear message to those that would violate the law and endanger our precious natural resources."

It'd be easy to tie yourself in knots over whether Kompaniets' sentencing is fair — after all, it's a marked difference from the way Russia has treated the US' own Brittney Griner, a professional basketball player Russian officials just sentenced to nine years in prison over a trumped-up drug offense.

It's also pretty clear the US justice system rarely delivers complete or satisfying solutions. But at the same time, it's not hard to cheer for environmental accountability. Kompaniets dumped approximately 10,000 gallons of oil-contaminated bilge water overboard in US waters off the coast of New Orleans last year according to the DOJ, and then lied to the Coast Guard in an attempt to cover it all up.

Climate change is already beating Louisiana to smithereens — and keeping guys like Kompaniets from making things worse is the least officials can do.