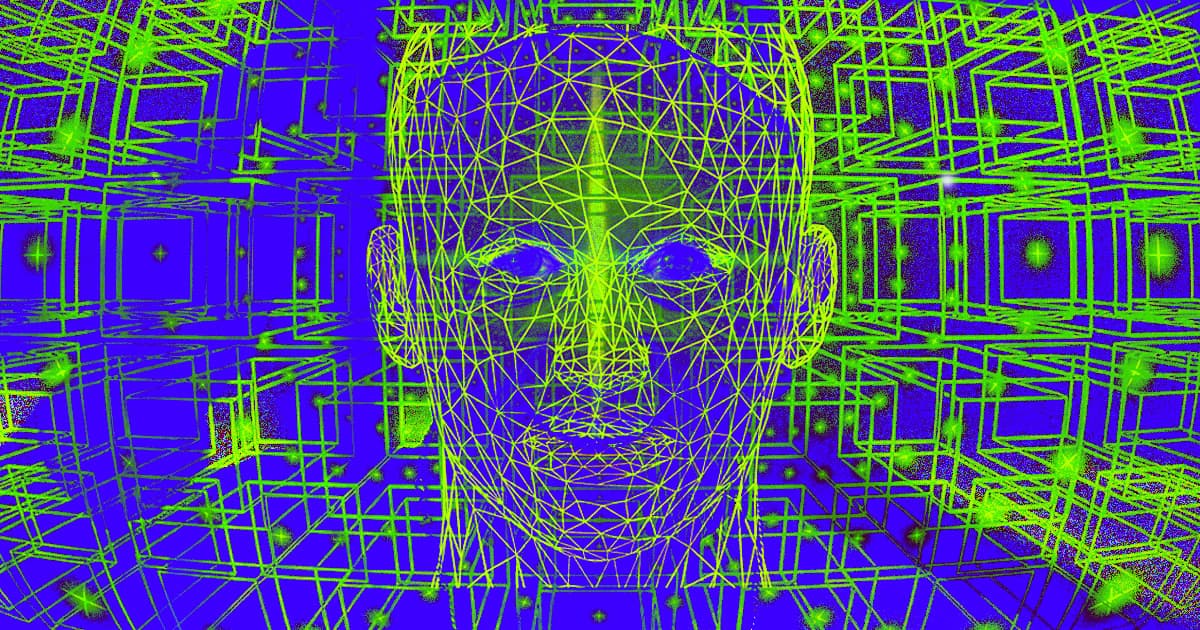 The Pope Is Praying for AI That Serves Humanity

Earlier this month, Pope Francis put out a call for Catholics to pray that future developments in artificial intelligence and robotics are made with the good of humanity in mind.

The pope has put out similar messages in the past — calling on technologists to build AI that improves modern society rather than exacerbating its inequalities. But now, The Verge reports, he's specifically urging Catholics to pray for AI that will "always serve mankind."

In a video missive, Pope Francis says that new developments in artificial intelligence are "at the heart of the epochal change we are experiencing." He sees the technology as — potentially — a powerful tool to improve our lives, but also one that could make life worse if misused.

"Indeed, if technological progress increases inequalities, it is not true progress," the pope says in the video. "Future advances should be orientated towards respecting the dignity of the person."

As The Verge notes, this isn't the first time that the pope has called for more ethical development of AI.

Pope Francis has met with powerful leaders in the technology sector, like Microsoft president Brad Smith, to discuss how AI could be used to help rather than exploit people.

"If mankind's so-called technological progress were to become an enemy of the common good, this would lead to an unfortunate regression to a form of barbarism dictated by the law of the strongest," Pope Francis said last year.

More on the Pope: The Pope Says AI Could Lead Humanity to "Barbarism"