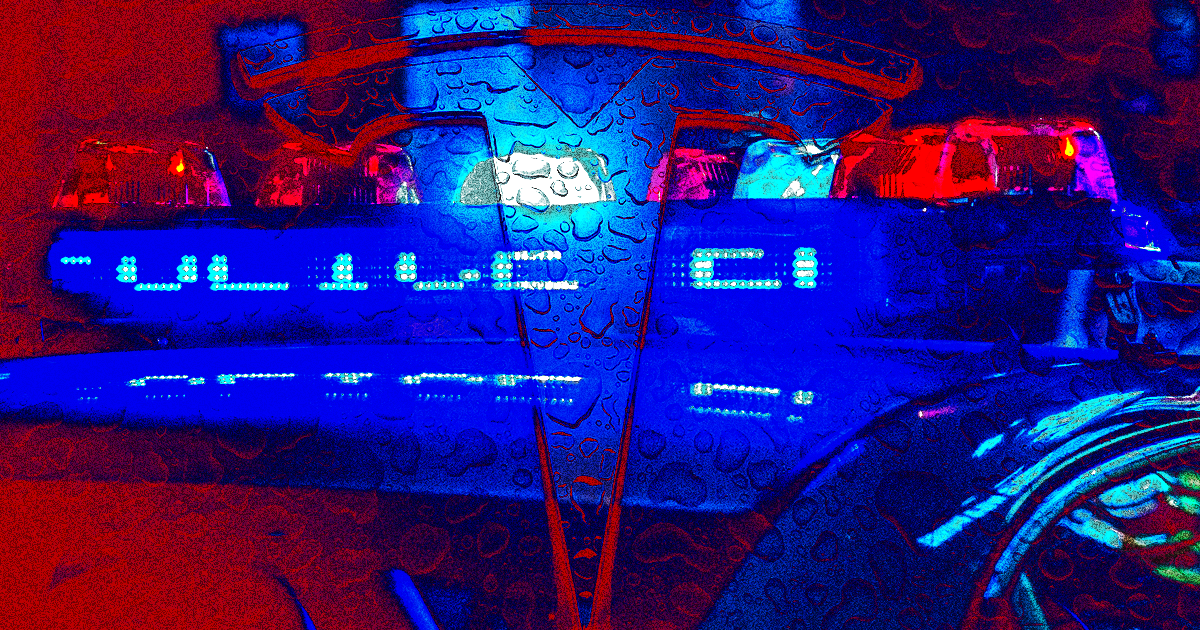 They accuse Tesla of false advertising regarding its Autopilot system.

They accuse Tesla of false advertising regarding its Autopilot system.

Five Texas cops filed a lawsuit against Tesla on Monday over a crash seemingly caused by the car's semiautonomous Autopilot mode.

Back in February, the cops had pulled over another car when the Model X crashed into their vehicles at 70 miles per hour, pushing the cars into the officers and injuring them. Now, Insider reports that the police have accused Tesla of false advertising when it comes to claims regarding Autopilot's safety — echoing claims by a growing group of experts and government officials.

The lawsuit comes while Tesla and CEO Elon Musk are already facing heightened scrutiny over the company's assisted driving tech. The National Highway Traffic Safety Administration launched an investigation into Autopilot for its tendency to crash into emergency vehicles last month, citing 12 such incidents since 2018.

"You've probably seen that Elon Musk and Tesla have proudly touted Teslas on Autopilot are safer than your everyday driver, that Tesla's on autopilot there are fewer accidents than they are otherwise," Tony Buzbee, an attorney representing the cops, told the local news channel KPRC 2. "But what we've learned is that this information is misleading."

The details of the cops' injuries don't appear anywhere in the lawsuit, but they are seeking between $1 and $20 million, according to Insider. The lawsuit also demands that Tesla immediately fix whatever flaw has led to crashes with emergency vehicles.

That could be fortunate timing for Tesla, incidentally. A recently-released owner's manual suggests that Model 3 and Model Y vehicles using Autopilot will automatically slow down when they detect emergency lights at night — though it's not yet clear whether it will work in practice.

READ MORE: Texas cops are suing Tesla after a car that was allegedly on Autopilot plowed through 5 officers at a traffic stop [Insider]