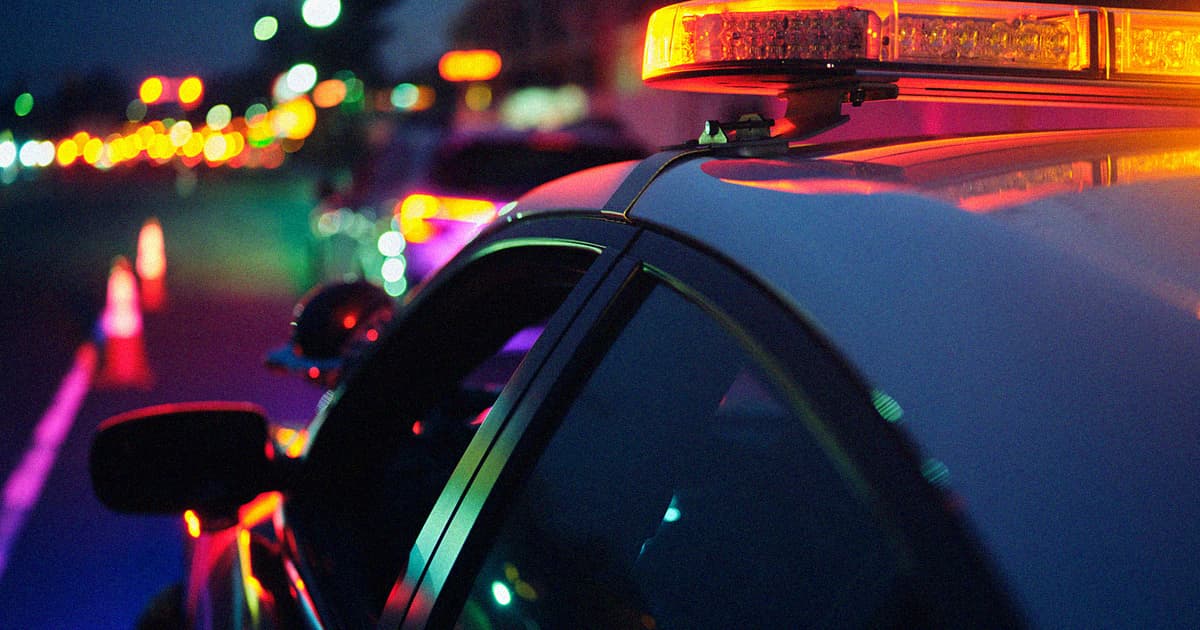 It will automatically slow down if it detects emergency lights at night.

It will automatically slow down if it detects emergency lights at night.

Tesla's self-driving software may have a problem that recently culminated in an investigation by the National Highway Traffic Safety Administration: its cars seem to keep ramming into stationary emergency response vehicles while Autopilot was turned on. According to the regulator, there were at least 11 crashes since January 2018 resulting in 17 injuries and one death.

At least the electric car company seems to be aware of the problem. According to a recently released owner's manual, as spotted by Twitter account Analytic.eth, Tesla has made some changes via an over-the-air software update to prevent future collisions with emergency vehicles — at least at night.

"If Model3/ModelY detects lights from an emergency vehicle when using Autosteer at night on a high speed road, the driving speed is automatically reduced and the touchscreen displays a message informing you of the slowdown," the manual reads.

"You will also hear a chime and see a reminder to keep your hands on the steering wheel," the document reads. "When the light detections pass by or cease to appear, Autopilot resumes your cruising speed."

While the documentation has yet to be confirmed by an official source, a video shared last week on the subreddit teslamotors appears to show the changes in action. A small text box overlay notifies the driver that "Autopilot speed" was "limited for emergency vehicles."

The parked police cruiser, however, didn't actually appear in the visualization of the roadway.

It's also unclear why the feature only kicks in at night. But at least it seems like a step in the right direction.

Every little bit helps in ensuring that Tesla drivers — and especially other drivers around them sharing the road — are safe.