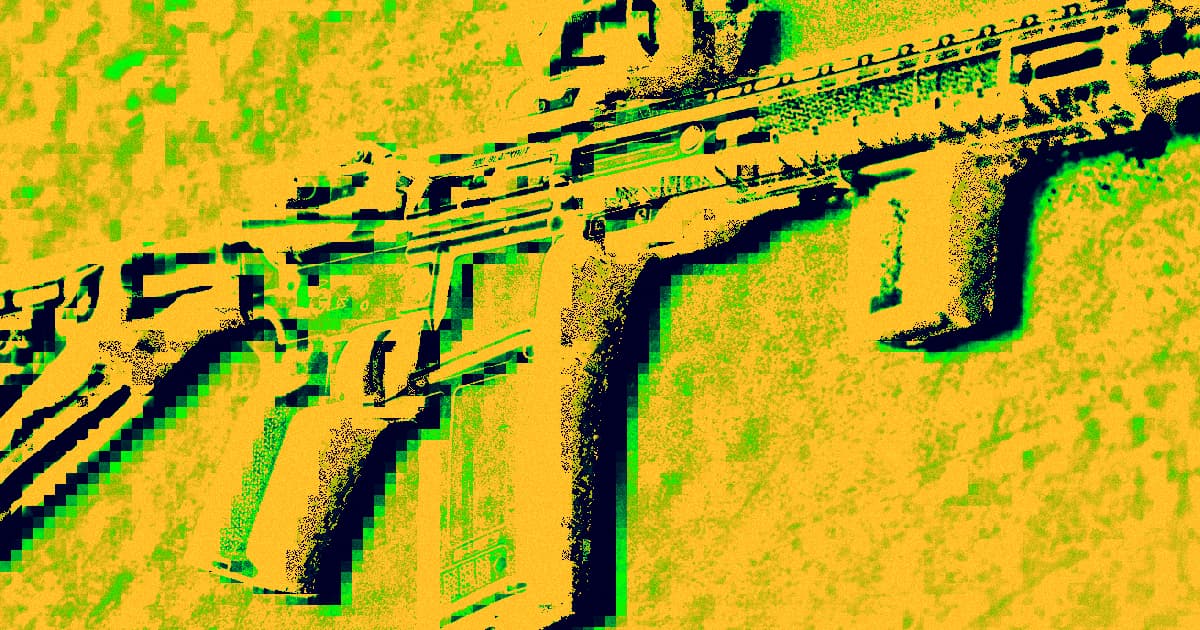 The warehouse was full of weapons and materials to print out even more.

The warehouse was full of weapons and materials to print out even more.

Spanish police say they raided a warehouse and arrested someone who was hard at work manufacturing homemade weapons with a 3D printer.

The raid, which took place in September 2020 but was kept under wraps by a court order until this past Sunday, revealed that the warehouse owner was capable of printing out new gun barrels in just two minutes, according to Reuters, and they already had a replica assault rifle and other weapons ready. All in all, the raid highlights just how difficult it can be to regulate 3D printing technology and keep it from being used for nefarious purposes.

There's a community of gun aficionados who share designs for 3D printable black market firearms online. Among them is a commonly-downloaded assault rifle model, the FGC-9, that only costs $100 to make.

It's unclear whether that's the same gun manufactured by the warehouse owner, but either way it shows just how democratized the tech to 3D print weapons has become.

Spanish police revealed that they also found the raw materials for printing out explosives in the warehouse, according to Reuters, in addition to manuals on guerrilla warfare, white supremacist literature, and Nazi memorabilia.

The report didn't mention whether the warehouse owner had used any of the weapons yet. But regardless, the jarring revelation underscores just how much of a threat this technology can pose in the wrong hands.

More on 3D printed weapons: You Can Now 3D Print an Entire Semi-Automatic Rifle at Home