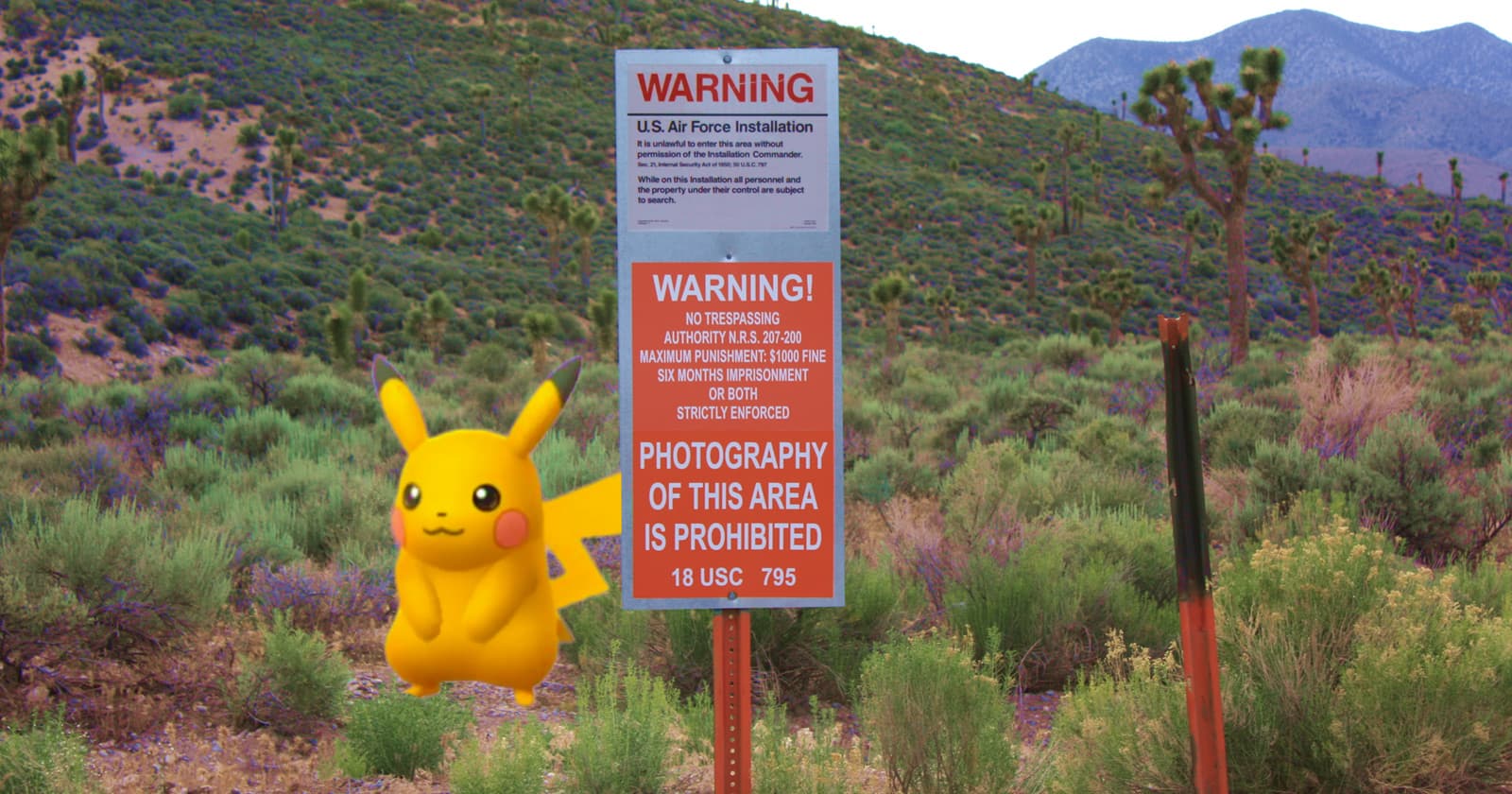 Pokémon Go Led to a Surge in Trespassers on Military Bases

The unexpected intrusion left the military hilariously out of its depth.

The unexpected intrusion left the military hilariously out of its depth.

Within days of the game's July 2016 launch, players reportedly began wandering onto military property in pursuit of its virtual creatures and landmarks — and based on the newly released documents, the unexpected intrusion left the military hilariously out of its depth.

The cache of documents includes a number of typo-laden quotes illustrating the Canadian military's confusion about both the influx of Pokémon Go players and the game itself.

"Plse advise the Commissionaires that apparently Fort Frontenac is both a PokeGym and a PokeStop," Maj. Jeff Monaghan of Canadian Forces Base (CFB) Kingston wrote in one email. "I will be completely honest in that I have not [sic] idea what that is."

"The game's premise seems to be going to the 'PokeStops/Gyms' to collect 'Pokemon's' (we should almost hire a 12-year-old to help us out with this)," security expert David Levenick of CFB Borden wrote in another message.

In true Canadian fashion, at least one military official did manage to find a silver lining in the surge of unexpected visitors to the military bases.

"Maybe some extra people will visit the museum!" Maj. Alicia Saucier wrote in a document about players flocking to a Pokestop at CFB Petawawa's Garrison Museum.

More on Pokémon Go: The Company Behind Pokémon Go Is Making AR Glasses

Gamer Word
Scientists Find That Gamers Are Indeed More Racist and Sexist Than Normies
Oct 27
Read More
Magic: The Reckoning
Maker of "Magic" Cards Sends Cease and Desist to Project Minting Unauthorized NFTs
Feb 15
Read More
Stoking the Fire
Gaming Exec Says His Customers Are Idiots For Not Understanding How Great NFTs Are
Jan 29
Read More
+Social+Newsletter
TopicsAbout UsContact Us
Copyright ©, Camden Media Inc All Rights Reserved. See our User Agreement, Privacy Policy and Data Use Policy. The material on this site may not be reproduced, distributed, transmitted, cached or otherwise used, except with prior written permission of Futurism. Articles may contain affiliate links which enable us to share in the revenue of any purchases made.
Fonts by Typekit and Monotype.