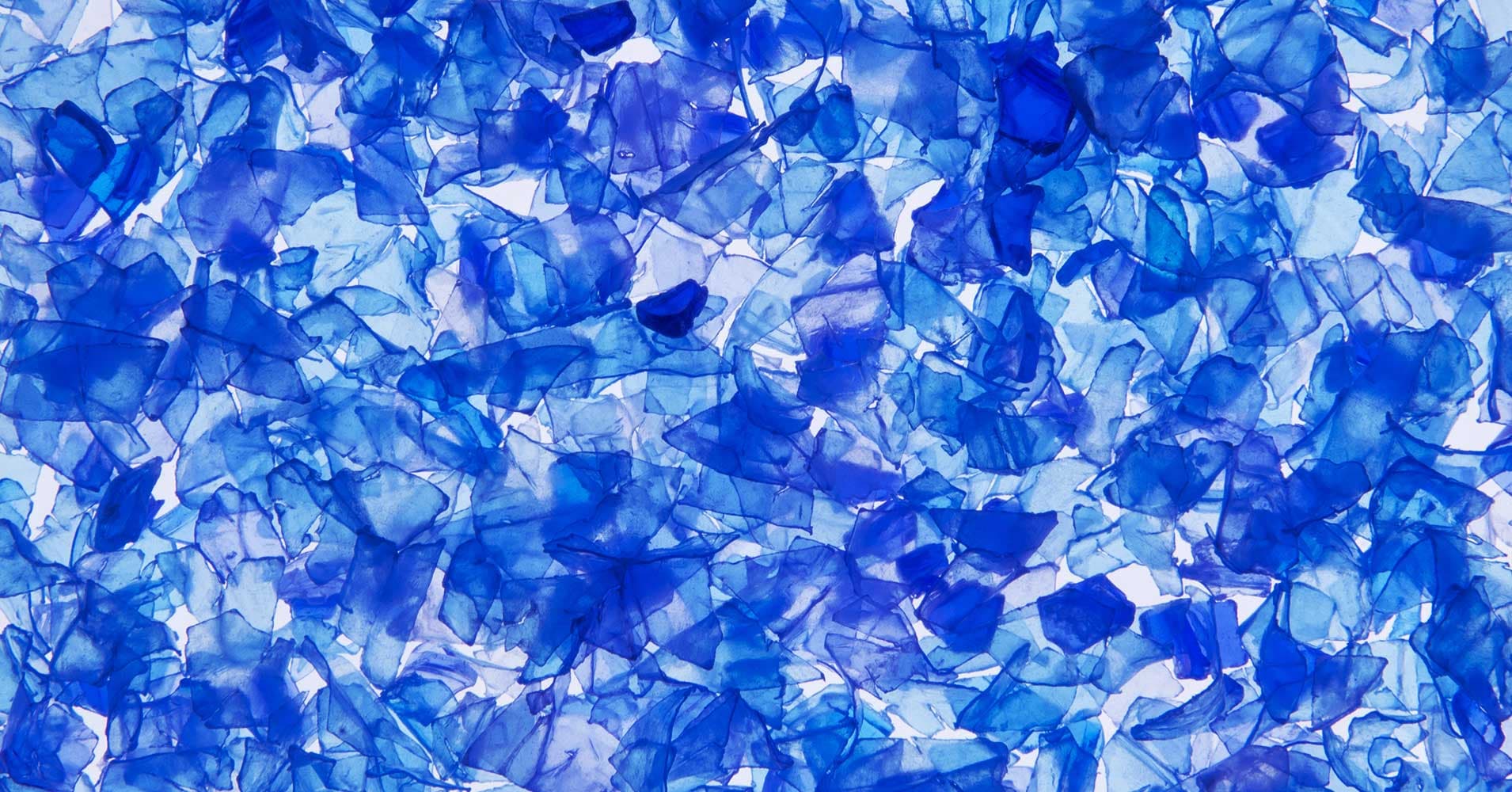 It's setting an example for other nations to follow.

It's setting an example for other nations to follow.

Germany is taking a stand against “throwaway society.”

“With these measures, we are reversing the trend in the use of plastics,” Schulze said in a statement, according to Deutsche Welle. “We produce far too much plastic in our consumer and throwaway society.”

Schulze’s plan to address Germany’s wasteful ways centers on eliminating the use of unnecessary packaging, replacing existing packaging with environmentally friendly alternatives, increasing the percentage of waste that gets recycled, encouraging better separation of plastics from organic waste, and contributing to international efforts to reduce the amount of plastic waste at sea.

Along with unveiling this five-part plan, Schulze also noted that Germany would support a recently passed European Union (EU) ban on 10 single-use plastics, such as plastic straws and cutlery.

The plan is particularly notable because Germany is the worst offender in the EU in terms of plastic waste production. In 2016, each resident produced an average of 486 pounds of packaging waste, more than the amount produced in 2015 and significantly more than the 2016 EU average.

Germany is also largely considered one of the most powerful countries in the world, so its decision to support the EU’s ban could compel others to follow suit — meaning Schulze’s plan could set off a favorable ripple effect throughout the entire EU.

Circle of Life
Hooray! The Great Pacific Garbage Patch Has Become a Thriving Ecosystem, Scientists Say
May 1
Read More
Plastic Deluge
The US Is Filling the Oceans With Shocking Amounts of Disgusting Plastic
12. 2. 21
Read More
Brands We Love
Cut Plastic Waste With a LastSwab Reusable Swab
8. 2. 20
Read More
+Social+Newsletter
TopicsAbout UsContact Us
Copyright ©, Camden Media Inc All Rights Reserved. See our User Agreement, Privacy Policy and Data Use Policy. The material on this site may not be reproduced, distributed, transmitted, cached or otherwise used, except with prior written permission of Futurism. Fonts by Typekit and Monotype.