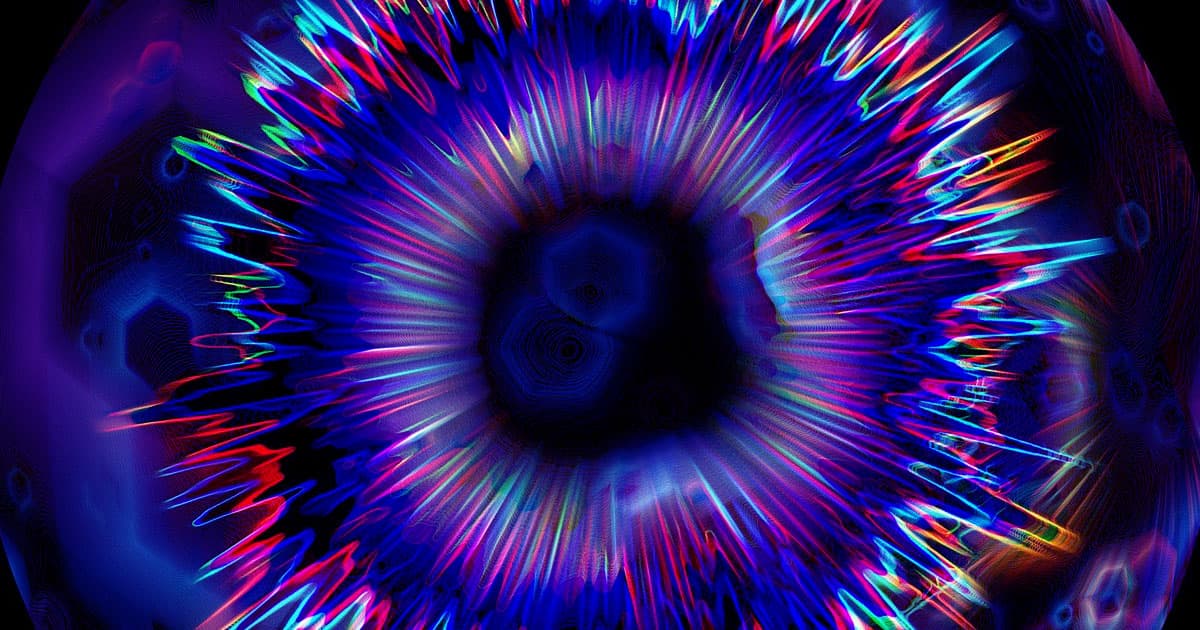 Physicists Discover Evidence of a New Force of Nature

But now, researchers have found new evidence for a fifth force of nature — and it could help us finally unravel the mystery of dark matter.

In 2016, scientists at Hungary's Institute for Nuclear Research published a study in the journal Physical Review Letters detailing their evidence that a previously unknown force was involved in the radioactive decay of the beryllium-8 isotope.

Now, they've published a new paper on the pre-print server arXiv detailing their evidence of the same mysterious force at work in helium atoms, under certain conditions.

The arXiv study is still awaiting peer-review. But if it passes muster, a confirmed fifth force of nature could help scientists finally understand dark matter, the strange substance seemingly holding the universe together.

"This discovery of a possible fifth force [of nature] would completely change our understanding of the universe, with consequences for the unification of forces and dark matter," University of California Irvine physicist Jonathan Feng, who was not involved in the new study, told Voice of America in 2016.