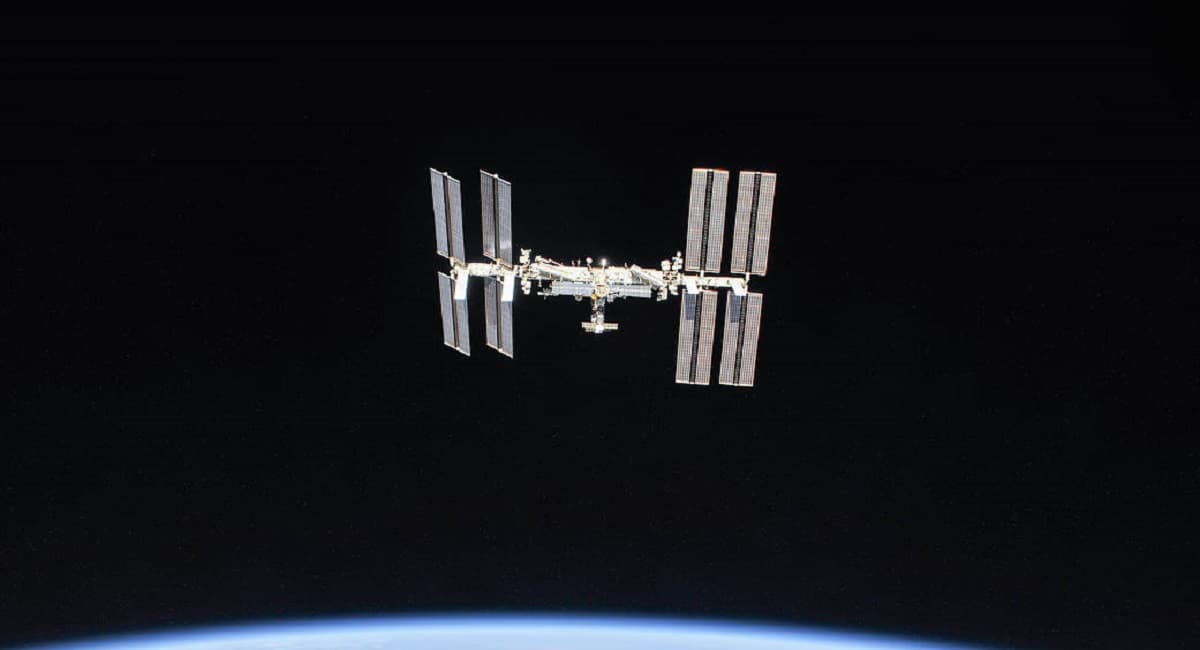 "I feel like I just made a once-in-a-lifetime image."

"I feel like I just made a once-in-a-lifetime image."

The shots of stuff in space that you can get with a high quality telescope these days are incredible. For a gobstopping example, look no further than German astrophotographer Sebastian Voltmer, who managed to snap a photo of the International Space Station — in which, amazingly, you can actually make out two astronauts clambering on its exterior during a spacewalk last week.

"I feel like I just made a once in a life time image," Voltmer wrote of the image. "It's probably the first ground based picture showing two spacewalkers on the ISS at the same time."

Update: 2 Spacewalkers Imaged From The Ground

During the #spacewalk of the two astronauts @Astro_Raja and @astro_matthias the International Space Station appeared shortly after sunset in the bright evening sky over Germany. This image of the #ISS was taken on March 23, 2022. pic.twitter.com/xkKJtSoZFc

The unbelievable shot shows NASA astronaut Raja Chari and and ESA astronaut Matthias Maurer during a spacewalk last week. Voltmer says that the image was captured using a C11 EdgeHD telescope (and you can check out more of his space photography here.)

"During the spacewalk of the two astronauts [Raja Chari] and [Matthias Maurer] the International Space Station appeared shortly after sunset in the bright evening sky over Germany," he wrote. "This image of the ISS was taken on March 23, 2022."

We've seen a lot of incredible space images over at Futurism — but in terms of a shot taken from the ground, this one's going to be tough to beat.