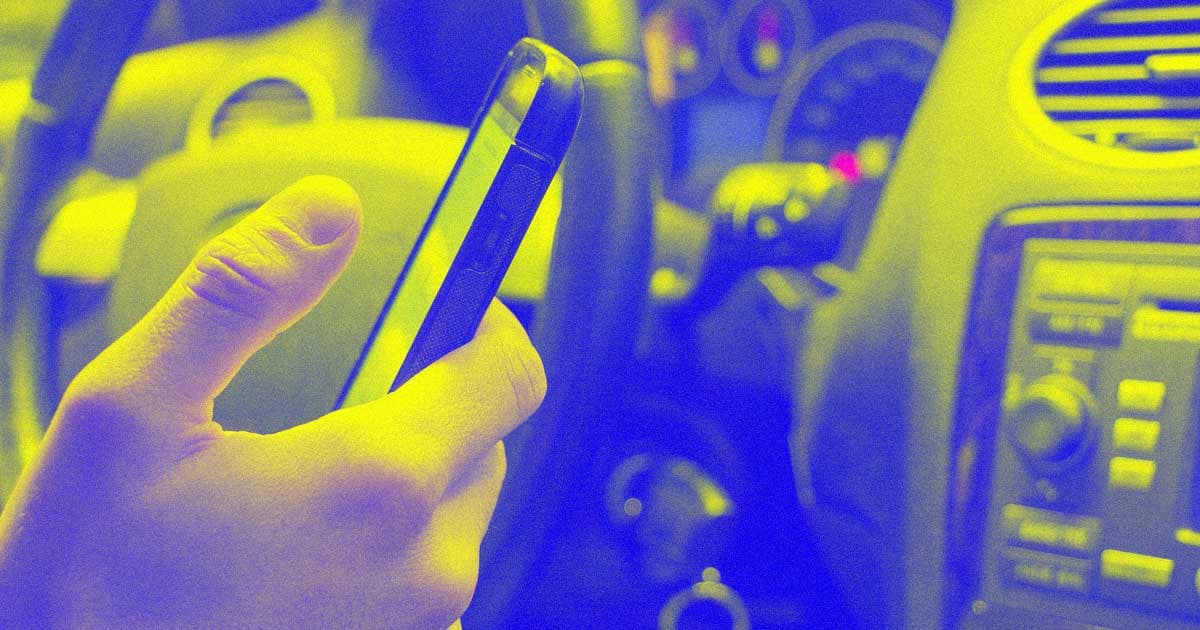 On Your Phone While Driving? These AI Cameras Will Snitch on You.

The cameras detect drivers using their phones when they shouldn't be.

The cameras detect drivers using their phones when they shouldn't be.

On Sunday, New South Wales began rolling out a system of cameras designed to detect drivers using their phones illegally.

“Some people have not got the message about using their phones legally and safely," New South Wales Minister for Roads Andrew Constance said in a news release. "If they think they can continue to put the safety of themselves, their passengers, and the community at risk without consequence, they are in for a rude shock."

The cameras snap photos of drivers and then use artificial intelligence to determine whether the driver was using a mobile phone illegally. It flags any photos featuring illegal activity so that a human reviewer can then verify it.

Anyone the AI cameras catch in the next three months will receive a warning letter. After that, though, drivers will be hit with a fine of at least AU$344 and receive five demerit points on their driver's license for their illegal phone use.

When New South Wales trialed the camera system earlier in 2019, it caught more than 100,000 drivers using their phones illegally, Bernard Carlon, the executive director of transport for the state's Centre for Road Safety, noted in the news release.

Carlon went on to say that he believes the AI cameras could prevent as many as 100 fatal or serious injury crashes over the next five years — and if he's right, we could see other places rolling out similar systems in the near future.

Adult Content
Australians May Be Forced to Scan Their Faces to Watch Porn
10. 28. 19
Read More
Australia Joins the Tech Train With AI and Blockchain
7. 17. 17
Read More
Australia to Field Test "Rancher Robot" that Monitors Animal Health and Well-Being
5. 27. 16
Read More
+Social+Newsletter
TopicsAbout UsContact Us
Copyright ©, Camden Media Inc All Rights Reserved. See our User Agreement, Privacy Policy and Data Use Policy. The material on this site may not be reproduced, distributed, transmitted, cached or otherwise used, except with prior written permission of Futurism. Articles may contain affiliate links which enable us to share in the revenue of any purchases made.
Fonts by Typekit and Monotype.