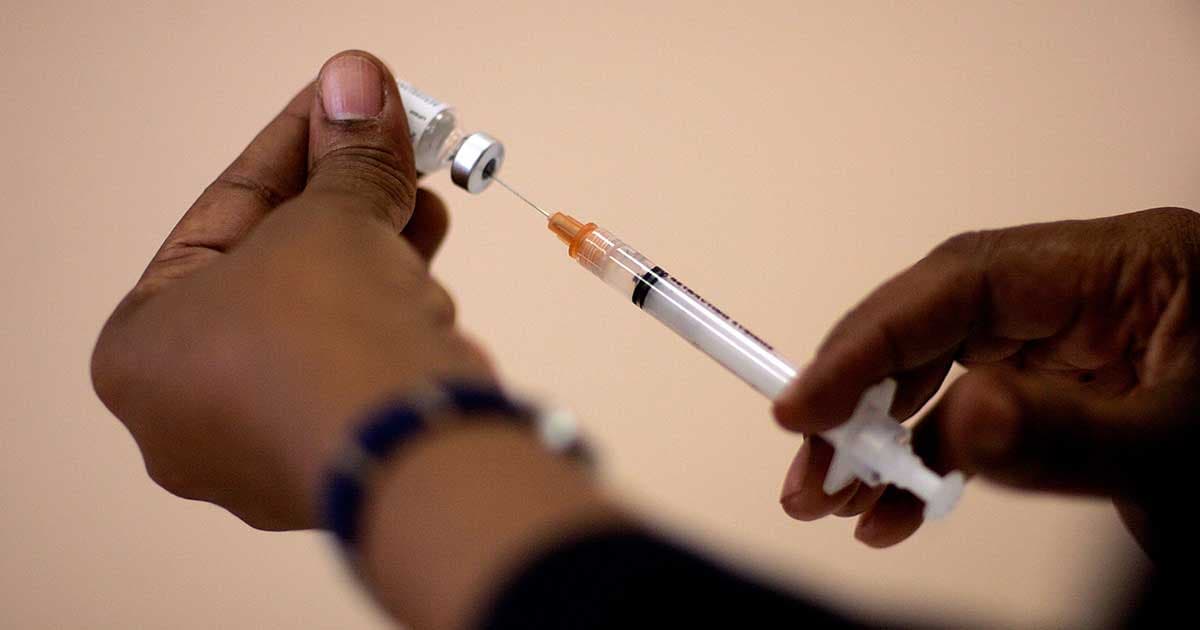 The Percentage of Unvaccinated U.S. Toddlers Has Quadrupled Since 2001

Yet like bed bugs in a seedy motel, the anti-vaccination movement in the U.S. simply refuses to die. In fact, based on a new report from the Centers for Disease Control and Prevention (CDC), the percentage of unvaccinated children in the nation has more than quadrupled since 2001.

On Friday, the CDC released a report detailing vaccination rates among U.S. children between the ages of 19 and 35 months.

Based on numbers from a 2017 survey in which officials called a random mix of cell and landline phone numbers belonging to the parents of children between the ages of 19 and 35 months, 1.3 percent of toddlers born in 2015 have yet to received any vaccines.

Parents choosing not to vaccinate their children is just one reason the CDC report gives for this troubling trend. Even though many children without health insurance or Medicaid are eligible for free vaccines through the federally funded Vaccines for Children program, they were among those least likely to receive vaccinations.

Clearly, there's a serious communication breakdown happening in our nation: either parents don't truly understand how vaccines work or they don't know they can have their children vaccinated for free.

In either case, this decrease in vaccination rates is contributing to an increase in cases of everything from measles to whooping cough, and if we don't want even higher rates of unvaccinated — and sick — children in the future, we need to do something to reverse the trend.

READ MORE: The Percentage of Young Children in the US Who Haven't Been Vaccinated Is on the Rise [Buzzfeed News]