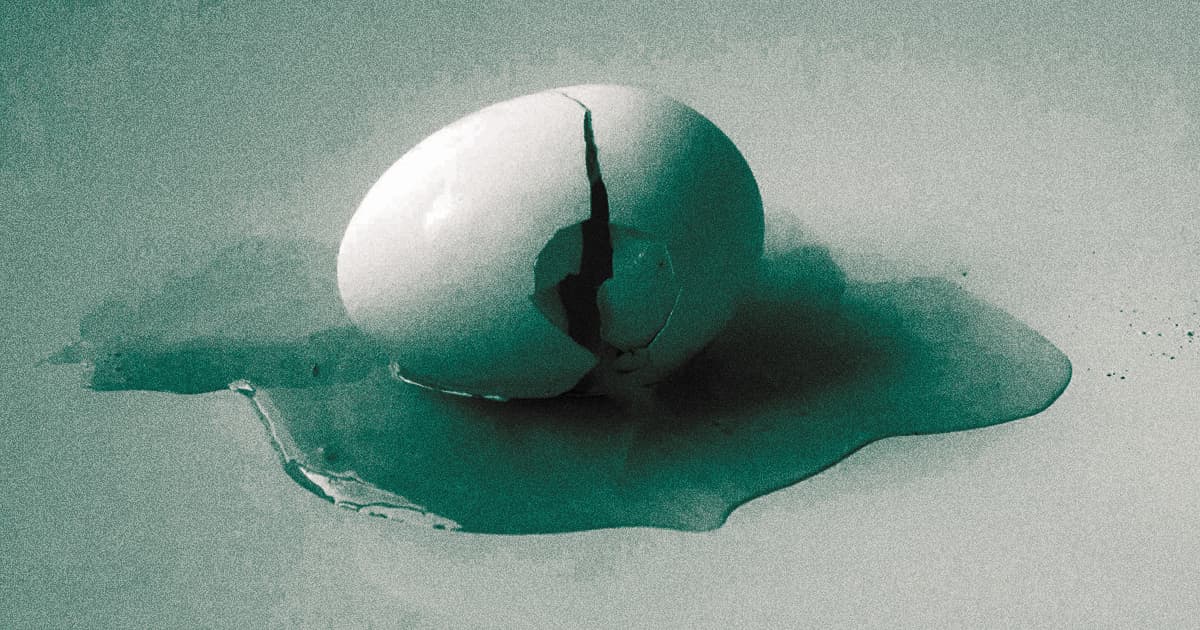 A pre-emptive strike against the robot uprising.

A pre-emptive strike against the robot uprising.

The autonomous vehicle (AV) developer, owned by Google parent company Alphabet, has been using Phoenix as its testing grounds for years now — where the self-driving minivans have been the subject of eggings, shouting matches, and other spats with locals, the Phoenix New Times reports. Maybe it's just road rage, but as Jalopnik helpfully notes, those locals might be heroes might also be viewed as launching pre-emptive strikes to quell a future robot uprising.

The Phoenix New Times lists several accounts of anti-AV violence, including one guy driving around in a black car egging several of Waymo's vehicles. Another person threw an ice-cream cone through a Waymo van's open window.

Yet another ran up to scream at the driver and break the van's mirror — though to be fair, that person have thought Waymo was responsible for hitting a dog that was already in the street.

Back in 2019, Futurism spoke to someone who periodically used Waymo's robot taxi service, Waymo One. They detailed similar anti-robot sentiments, like drivers refusing to let the self-driving van merge into lanes or succumbing to disproportionate levels of road rage against the occasionally buggy system's shortcomings.

That is to say that these anti-robot sentiments aren't new, nor are they necessarily isolated incidents. And, as that Waymo One passenger put it, "people are dicks."