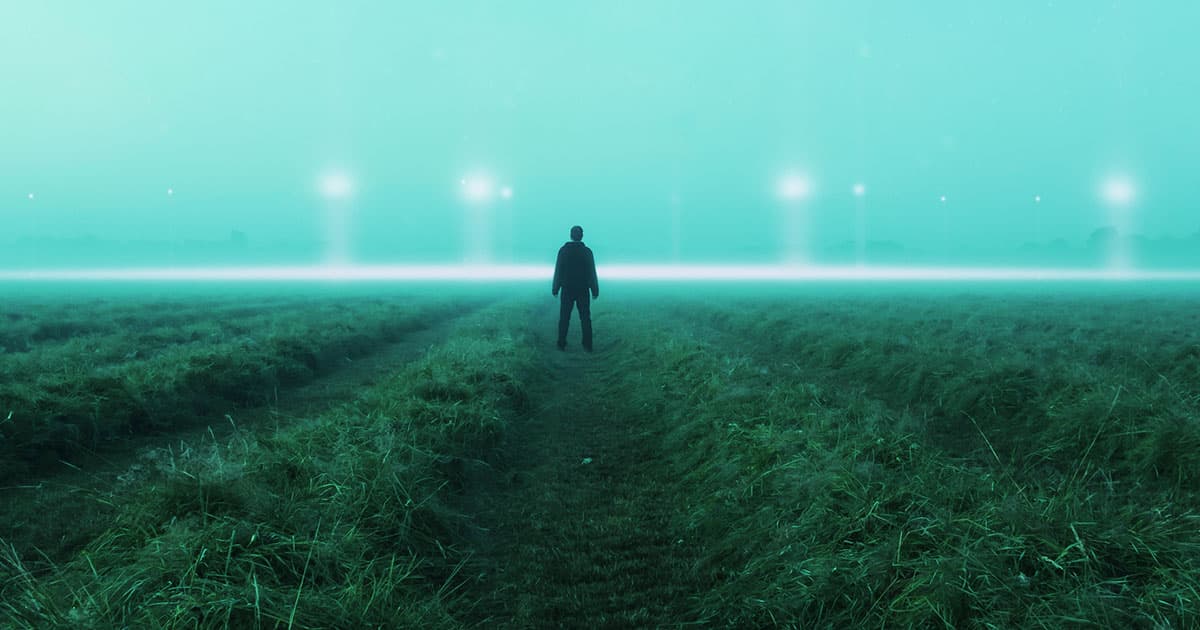 It seems that military members are rushing to share their experiences with the government.

It seems that military members are rushing to share their experiences with the government.

In a quiet Thursday report dump, the Pentagon released declassified intelligence on hundreds more of what it now refers to as "unidentified aerial phenomena," or UAPs for short.

The Director of National Intelligence's report, which is the second since the Department of Defense opened its All-domain Anomaly Resolution Office (AARO) earlier in Joe Biden's presidency, lists a whopping 366 total new incidents the Pentagon admits to having knowledge of, though a majority of those did have non-extraterrestrial explanations.

In total, as Vice notes in its write-up of the report, 163 of the UAP sightings on radar seemed to be balloons of some sort, 26 were probably drones, and six others were categorized as miscellaneous clutter, defined by the Pentagon as "birds, weather events, or airborne debris like plastic bags."

That leaves 171 unexplained events out of the 366 new UAP reports that remain "uncharacterized and unattributed."

"Some of these uncharacterized UAP appear to have demonstrated unusual flight characteristics or performance capabilities," the report continues, "and require further analysis."

In the initial 2021 report, the Pentagon said it had knowledge of 144 anomalous incidents over 17 years, but in this latest one, which cuts off at August 2022, it said that hundreds more military officials had come forward with their experiences.

"The observed increase in the UAP reporting rate is partially due to a better understanding of the possible threats that UAP may represent, either as safety of flight hazards or as potential adversary collection platforms, and partially due to reduced stigma surrounding UAP reporting," the DNI report reads. "This increased reporting allows more opportunities to apply rigorous analysis and resolve events."

As always, it's tough to say exactly what to read into a report like this. Will the Pentagon ultimately be the first government body to publicize compelling evidence of extraterrestrial intelligence? It's probably not likely — but at the very least, they do seem to be looking into it.

Balloon News
China Says "Spy Balloon" Soaring Over America Is Completely Innocent
Feb 3
Read More
Okay Then
Millionaire Refurbishing Cold War Radar Unit to Hunt UFOs
7. 7. 22
Read More
Out There
Former Pentagon Officials Say Family of UFO Investigator Reported Creature Peering into Their House
3. 9. 22
Read More
+Social+Newsletter
TopicsAbout UsContact Us
Copyright ©, Camden Media Inc All Rights Reserved. See our User Agreement, Privacy Policy and Data Use Policy. The material on this site may not be reproduced, distributed, transmitted, cached or otherwise used, except with prior written permission of Futurism. Articles may contain affiliate links which enable us to share in the revenue of any purchases made.
Fonts by Typekit and Monotype.