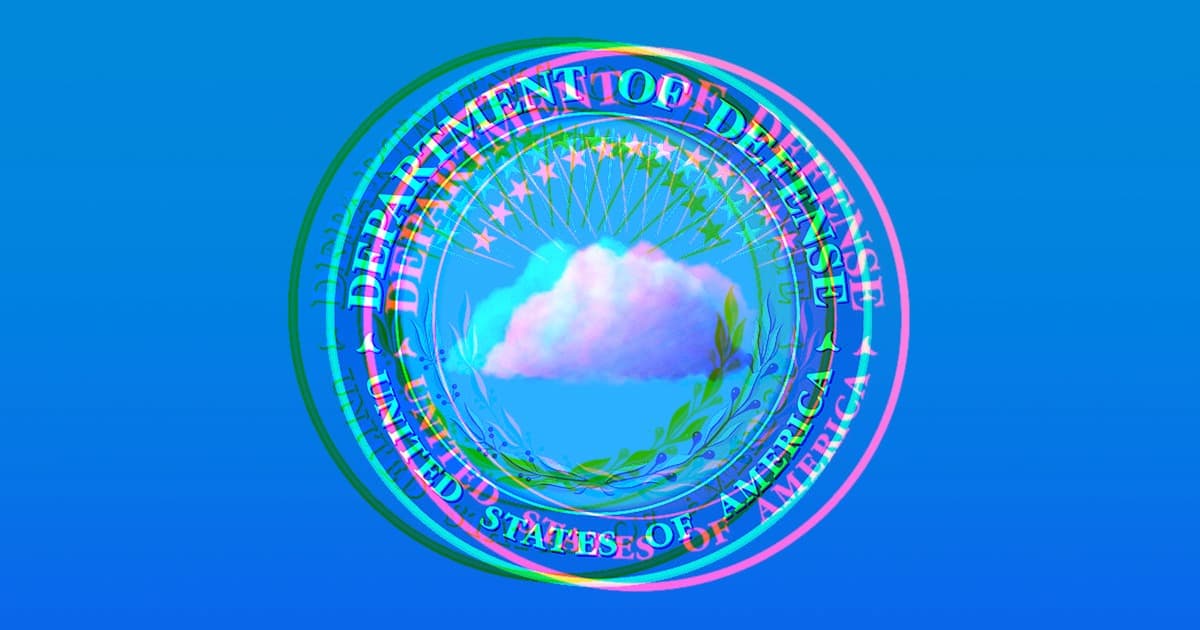 Neither Confirm Nor Deny

Pentagon Document Tells How to Answer Questions About "Extraterrestrial Technology"

Here’s exactly what’s in it.

Here’s exactly what’s in it.

The Department of Defense (DOD) has released a document of talking points for how government officials should respond to questions about UFOs.

The document — known as a "briefing card" — was obtained via a Freedom of Information Act (FOIA) request by The Black Vault, an online database of declassified government documents. The briefing card itself is filled with messaging and talking points to help public affairs officials navigate tricky questions such as "Has the Department found any evidence of extraterrestrial technology?" and "Why can’t you tell us anything about UAPs or what the [UAP Task Force] is doing?"

You can check out the entire three-page memo below:

The Department of Defense released a "briefing card" regarding UFOs and UAPs. This is a list of talking points to help government personnel answer questions about "extraterrestrial technology" and aliens.

Credit to @blackvaultcom for this and the excellent #FOIA work as always. pic.twitter.com/TecKIkSTgY

The Office of the Secretary of Defense’s public affairs received the card on May 17, in anticipation of the (frankly disappointing) UFO report to Congress that came out the next month. It shows that the Pentagon was — at the very least — keenly aware of public interest in the report and the government’s knowledge of UFOs in general.

There’s not a whole lot of new information to be gleaned from the document as it sticks to what we’ve already heard from the Pentagon in the past regarding UFOs. However, the fact that they created the briefing card at all is a testament to how much they wanted to control the messaging surrounding the topic.

More on the UFO report: The Pentagon Just Released Its UFO Report