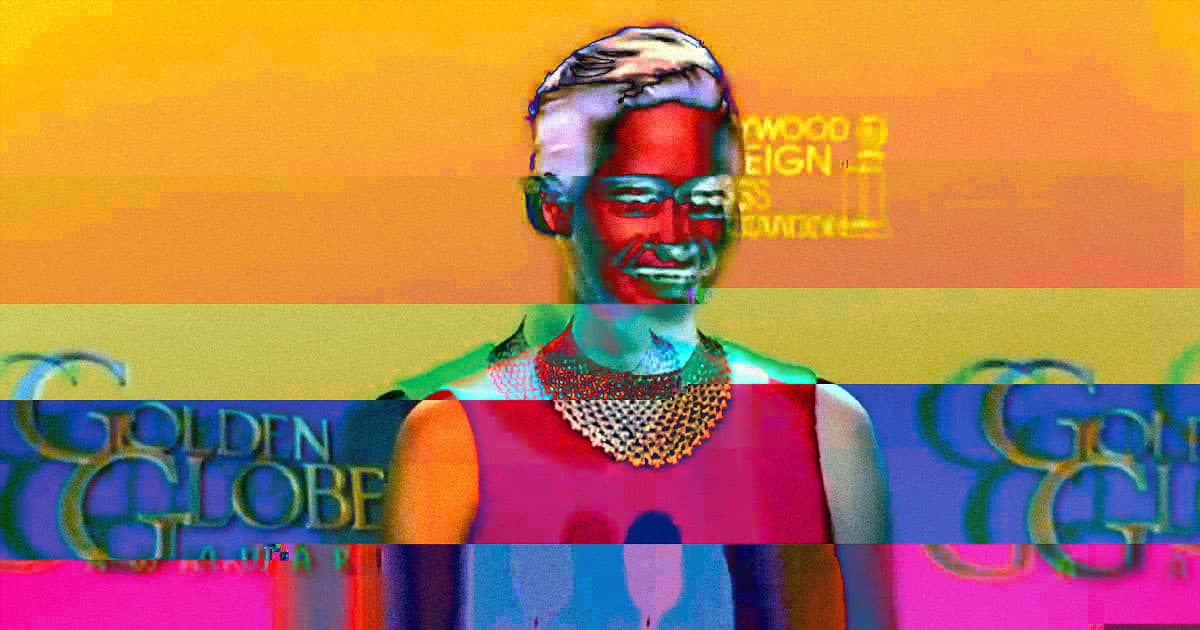 In no uncertain terms, he called deepfakes a threat to national security.

In no uncertain terms, he called deepfakes a threat to national security.

Speaking at an AI conference on Thursday, Lt. General Jack Shanahan told the crowd that disinformation tactics, including deepfake videos, could have a serious impact on the upcoming election unless the government seriously invests in ways to counter them, according to C4ISRNET. The warning paints a troubling picture of the future, where democracy and national security could be compromised by convincing, AI-generated media.

DARPA, the Pentagon's research division, has already spent tens of millions of dollars on anti-deepfake technology. But, as Shanahan notes, trying to catch up with the tech driving these AI-generated videos is a bit of a cat-and-mouse game.

"We saw strong indications of how this could play out in the 2016 election, and we have every expectation that — if left unchecked — it will happen to us again," Shanahan said at the panel, per C4ISRNET. "As a department, at least speaking for the Defense Department, we're saying it's a national security problem as well. We have to invest a lot in it. A lot of commercial companies are doing these every day. The level of sophistication seems to be exponential."

Presently, deepfakes are still glitchy and full of errors, but spotting the faults requires people to carefully scrutinize the media they consume — an unfair expectation for the average person scrolling through their news feeds.

READ MORE: How the Pentagon is tackling deepfakes as a national security problem [C4ISRNET]

Code Red
Google Issues Warning About AI-Generated Content About Health and Finance
Yesterday
Read More
Confidence Man
ChatGPT Is Just an Automated Mansplaining Machine
Yesterday
Read More
Naughty Botty
Amazing "Jailbreak" Bypasses ChatGPT's Ethics Safeguards
Feb 4
Read More
+Social+Newsletter
TopicsAbout UsContact Us
Copyright ©, Camden Media Inc All Rights Reserved. See our User Agreement, Privacy Policy and Data Use Policy. The material on this site may not be reproduced, distributed, transmitted, cached or otherwise used, except with prior written permission of Futurism. Articles may contain affiliate links which enable us to share in the revenue of any purchases made.
Fonts by Typekit and Monotype.