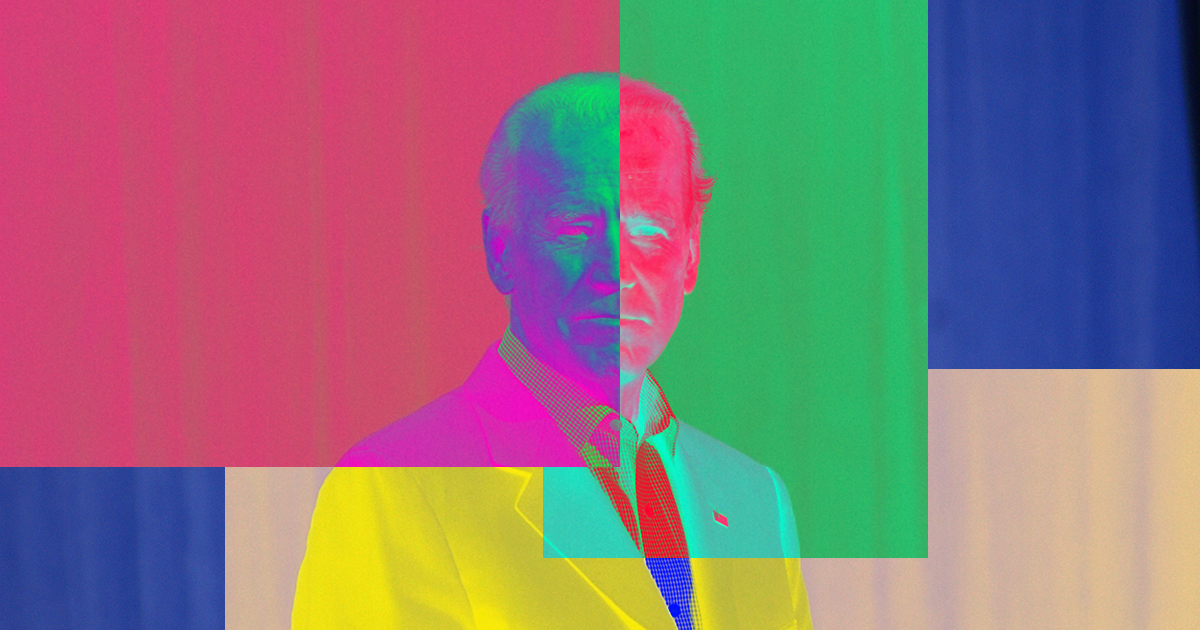 Report: 2020 Candidates Are Going to Get Owned by Deepfakes

The candidates don't think it's their job to protect against deepfakes.

The candidates don't think it's their job to protect against deepfakes.

And yet, as America moves towards its 2020 presidential election, Axios reports that not a single candidate can point to measures they’ve taken to prevent the spread of this potentially-dangerous media.

Major governments are treating deepfakes as a very real threat to national security — the U.S. is heavily invested in countering them and China may ban them outright — and experts have warned for years that the technology could undermine public trust in the media.

But presidential candidates aren’t taking heed. Axios contacted all current hopefuls, but only nine Democrats and the Trump campaign responded. None of them had a deepfake contingency plan in place, and most argued that it should be someone else’s responsibility, whether that be the Democrat National Committee, the FBI, or the media.

All that deflection is happening right after a video of Nancy Pelosi, altered to make her look drunk, went viral on Facebook. Anonymous experts who met with various presidential campaigns told Axios that the candidates still didn’t seem to be taking the problem seriously.

“Campaigns have to have a strategy in place for dealing with this,” UC Berkeley forensics expert Hany Farid told Axios.