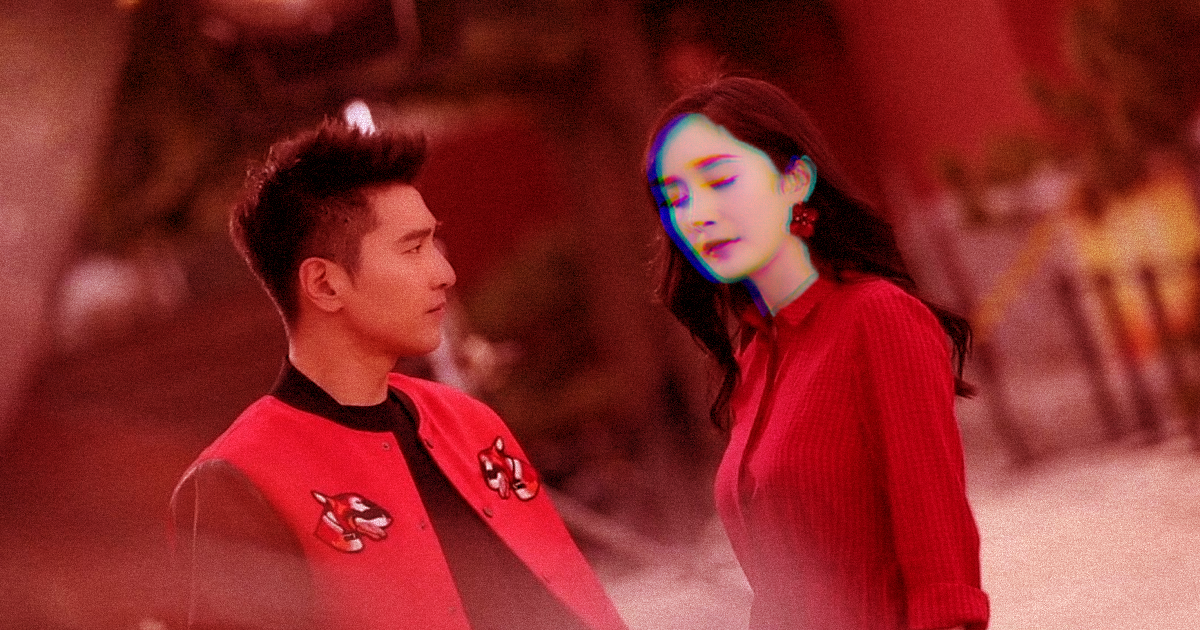 It's concerned the videos could threaten national security.

It's concerned the videos could threaten national security.

China plans to ban deepfakes — a move that shows at least one world power is taking the threat of AI-manipulated video very seriously.

On Saturday, China's top legislative body proposed making it illegal to "distort another person's picture or mimic voices using technology," according to a story by the state-run newspaper China Daily.

The paper quoted senior legislator Shen Chunyao as saying that the "improper use of AI technology not only damages people's portrait rights, but also harms national security and the public interest."

Deepfakes are getting increasingly sophisticated — instead of just replacing a person's face, coders can now replace their entire body, meaning with enough tech know-how, a person can essentially transform anyone into a digital puppet.

If you need convincing of why this is dangerous, take a look at the 2018 public service announcement below in which former U.S. President Barack Obama warned that "we're entering an era in which our enemies can make it look like anyone is saying anything at any point in time."

Spoiler alert: the video itself is a deepfake — but clearly China is aware that the warning it contains is very real.

More on deepfakes: These Full-Body Deepfakes are Like Nothing We’ve Ever Seen