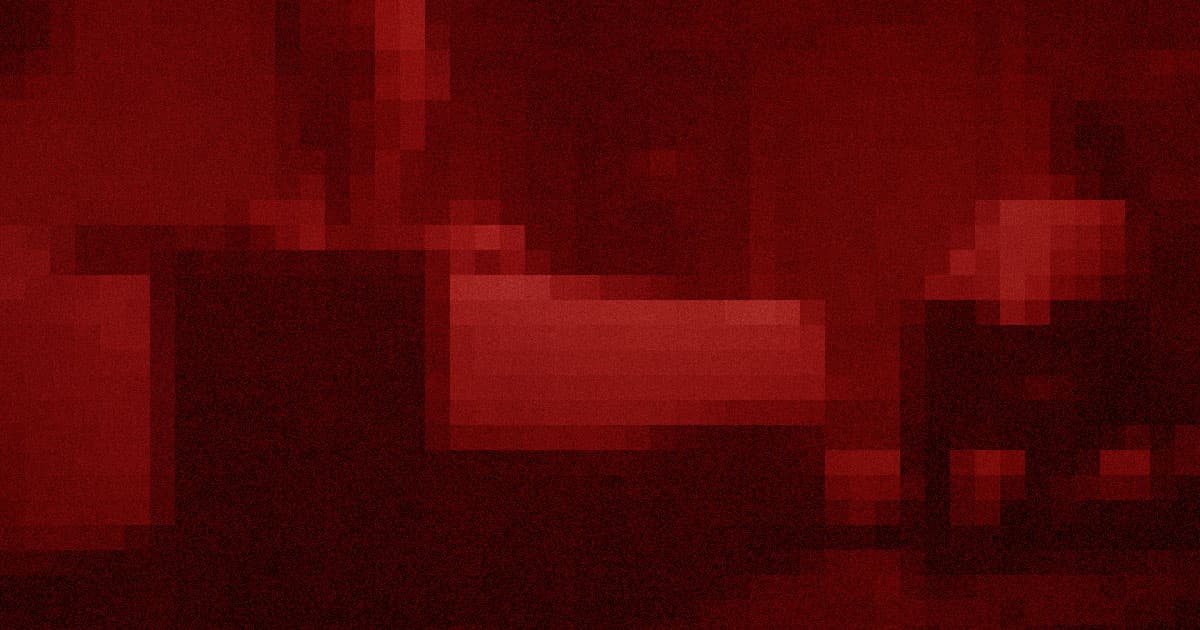 This tape is probably fake. But it's totally unclear how it was made.

This tape is probably fake. But it's totally unclear how it was made.

There have long been rumors of a tape that shows Donald Trump, the 45th President of the United States, directing sex workers to urinate on each other, or possibly a mattress where predecessor Barack Obama once slept, in the presidential suite of Moscow's Ritz-Carlton hotel.

It's slowly emerging that a video claiming to be the legendary pee tape surfaced in January. In it, a shadowy Trump-like figure sits in a chair as nude women cavort on the bed. After a torturous nine months of investigation, Slate's Ashley Feinberg concluded that the tape is almost certainly a fake — leaving fascinating questions, both political and technological, about how the video was created and why.

The (extremely not-safe-for-work) video has been posted and scrubbed from the internet several times since January, but as of this article's publication you can see it here. There are numerous problems with the video — the décor in the video doesn’t match that of the hotel, for instance.

But one of the biggest remaining questions is whether the grainy video's elusive creator hired a Trump lookalike or used deepfake technology to edit his face onto someone else's body.

Deepfakes are getting pretty good, but they're still not totally convincing. But it's still unclear how this video was created, because the video itself appears to be a phone recording of a screen playing the actual video — a sneaky trick that one forensics expert told Slate would be a clever way to make it harder to spot flaws in the clip.

With that much blur and the already inscrutable, uh, mood lighting, it's all-but-impossible to tell whether we're actually peering at Trump's face or that of an unfortunate actor.