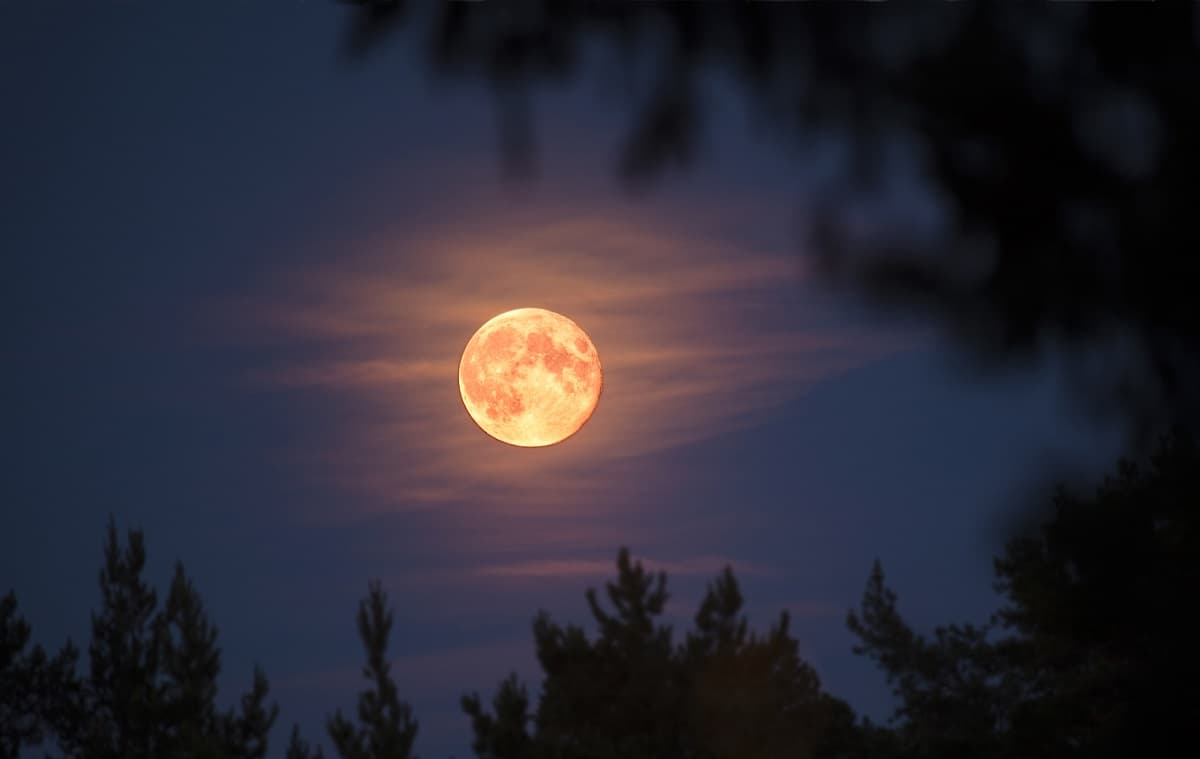 "No matter what, we can just look at the Moon every night and I know that he's up there."

"No matter what, we can just look at the Moon every night and I know that he's up there."

A Florida family has successfully raised enough funds to carry out a beautiful — though heartbreaking — mission: in light of their space-loving young son's unexpected death, they're trying to raise the funds to rest his ashes on the Moon.

Matthew Gallagher, who was only 11 when he recently passed away, was described by his parents to Houston's KHOU11 News as a true space enthusiast. He'd wanted to be a pilot and astronaut since the age of 5, and loved to learn about planets, space, and constellations.

"He had season passes with my dad every summer to Kennedy Space Center," his mother, Cori, told KHOU11. "He had a full-blown astronaut suit and wore it constantly."

Matthew's dream was to one day trek through the cosmos, but those hopes were cut short by his tragic and sudden death. But now, by securing their son's ashes a seat on "memorial spaceflight" company Celestis' upcoming Destiny Flight through a now-fully funded GoFundMe, Matthew might be able to make it to Earth's natural satellite after all.

Celestis' website describes their memorial spaceflight services as a special way to honor the lives of adventurous souls, while also providing those who are grieving with the comfort that their lost loved one is resting among the stars.

"It'll kind of almost give us a little bit of that healing that we need to move forward with our lives, without him, but in memory of him," Cori continued. "Just knowing that no matter what, we can just look at the Moon every night and I know that he's up there."

As of now, the Destiny Flight — which will be the third mission of its kind — is slated to launch in late 2023. Until then, we wish the Gallagher family nothing but the best, and we too hope that Matthew finds his place in the cosmos.

More on Celestis: Upcoming Mission Will Fly Human Remains to the Moon

"Oh hell no"
Kickstarter Creators Furious Over Company's Move to Blockchain
12. 9. 21
Read More
Brands We Love
This Innovative Crowdfunding Platform Lets You Invest in US Farmland
5. 11. 20
Read More
Brands We Love
High Tech Real Estate Platforms Let Average Investors Cash In Like Never Before
1. 9. 20
Read More
+Social+Newsletter
TopicsAbout UsContact Us
Copyright ©, Camden Media Inc All Rights Reserved. See our User Agreement, Privacy Policy and Data Use Policy. The material on this site may not be reproduced, distributed, transmitted, cached or otherwise used, except with prior written permission of Futurism. Articles may contain affiliate links which enable us to share in the revenue of any purchases made.
Fonts by Typekit and Monotype.