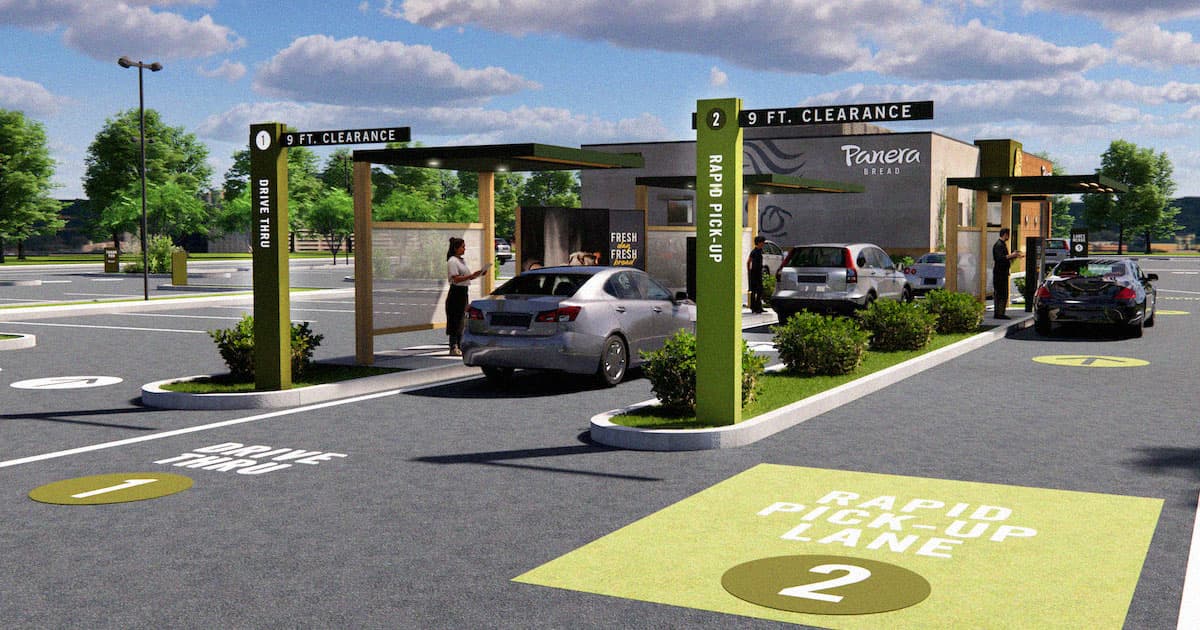 Panera Bread Is Replacing Humans With AI At Drive-Thru Windows

Equally loved and loathed by consumers nationwide, the Panera Bread fast casual chain has announced that it plans to test out artificial intelligence (AI) at its drive-thru windows for some reason.

Per a press release, Panera said that starting this week, it'll be testing an AI system made by the hospitality technology company OpenCity that's named "Tori" — because the whole thing definitely isn't uncanny valley enough, apparently.

Tori, the press release says, will be deployed at two Upstate New York locations and will take orders like a real, live person. An actual human will be the one to take customers' money and hand them their food at the window, but Tori will be the one calling the shots, it seems.

"The addition of this technology at the drive-thru will help to cut down wait times, improve order accuracy and allow associates to focus on freshly preparing guests’ orders," reads Panera's statement.

As CNBC notes, this isn't Panera's first foray into the world of "hospitality AI," either.

Earlier in 2022, the company began testing automatic coffee temperature-monitoring software amid its push towards coffee and tea subscription services. Owned by the restaurant automation company Miso Robotics, the CookRight Coffee system now used in some Panera locations reportedly monitors the volume and temperature of coffee as it's made in-house, and costs each restaurant "a few hundred dollars" per month, company CEO Mike Bell told CNBC in April.

Panera isn't the first company to test drive-thru AI. McDonald's has also used voice recognition software at some of its drive-thru locations in the Chicago area, for instance, and even got slapped with a lawsuit for failing to alert customers that it was using their biometrics.

That said, Panera's use of the Tori AI is taking things to a whole different level — and bringing us one step closer to the robotic restaurant worker singularity we've all been dreading.