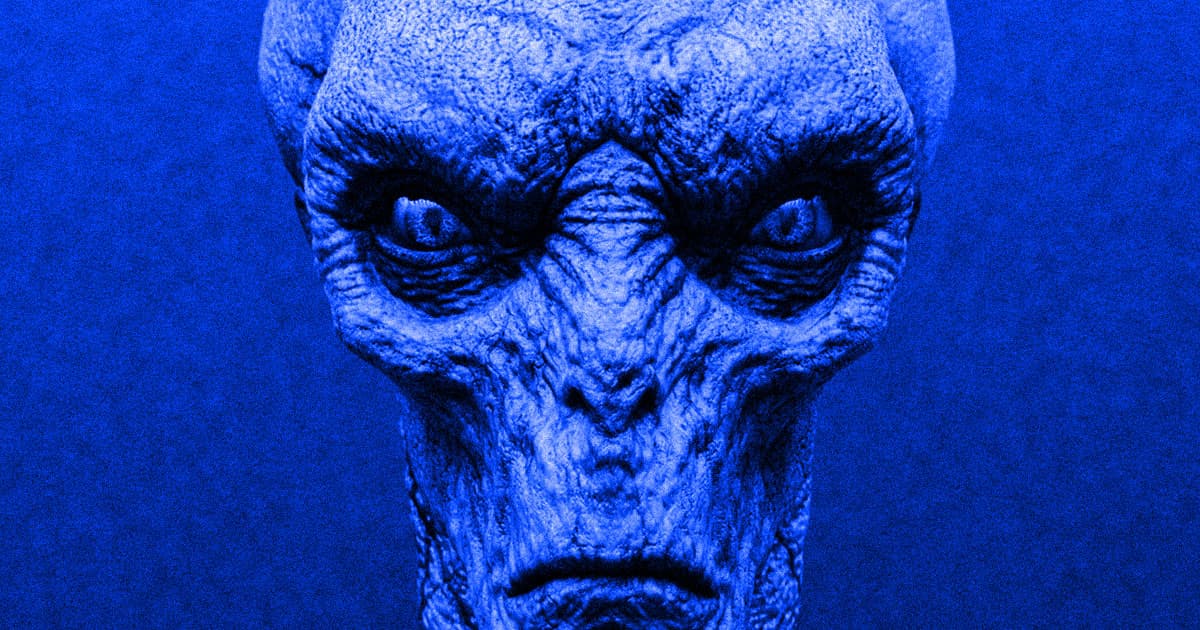 It's like sending "a postcard saying 'Wish you were here.'"

It's like sending "a postcard saying 'Wish you were here.'"

Some scientists are eager to make first contact with extraterrestrial civilizations — if there are even any out there.

Last month, for instance, a team at NASA's Jet Propulsion Laboratory published ideas for an updated memo to broadcast to potential aliens, a "binary-coded message" that "has been developed for transmission to extraterrestrial intelligences in the Milky Way galaxy," according to their study.

But not everybody is thrilled about the idea of giving away our galactic location. In fact, some experts believe it's extremely risky business.

Anders Sandberg, a senior research fellow at Oxford’s Future of Humanity Institute (FHI), told British newspaper The Telegraph that sending out a message "has such a high impact that you actually need to take it rather seriously."

Sandberg likened such a message to "a postcard saying 'Wish you were here.'" Besides, "the poor aliens might already be getting various messages sent for all sorts of reasons," he told the newspaper.

Wish You Were Here

Sandberg and his colleagues are calling for public discussions before broadcasting our location to any extraterrestrial civilizations that may be listening in.

"These dangers are small, but poorly understood and not yet well managed," Sandberg's colleague at the FHI Toby Ord wrote in a 2020 book called "The Precipice" on the topic.

"The main relevant question is the ratio of peaceful to hostile civilizations," Ord wrote, as quoted by The Telegraph. "We have very little evidence about whether this is high or low, and there is no scientific consensus."

"Given the downside could be much bigger than the upside, this doesn’t sound to me like a good situation in which to take active steps toward contact," he argued.

Aquatic Aliens
Experts Puzzled by Harvard Scientist Looking for Alien Wreckage in Ocean
Sep 2
Read More
Sun Gazer
Researchers Want to Use the Sun As a Giant Telescope to Look for Aliens
Jul 25
Read More
Sky Eye
Sorry, But New Signal Is Definitely Not Aliens, Says Scientist Working on Project
Jun 15
Read More
+Social+Newsletter
TopicsAbout UsContact Us
Copyright ©, Camden Media Inc All Rights Reserved. See our User Agreement, Privacy Policy and Data Use Policy. The material on this site may not be reproduced, distributed, transmitted, cached or otherwise used, except with prior written permission of Futurism. Articles may contain affiliate links which enable us to share in the revenue of any purchases made.
Fonts by Typekit and Monotype.