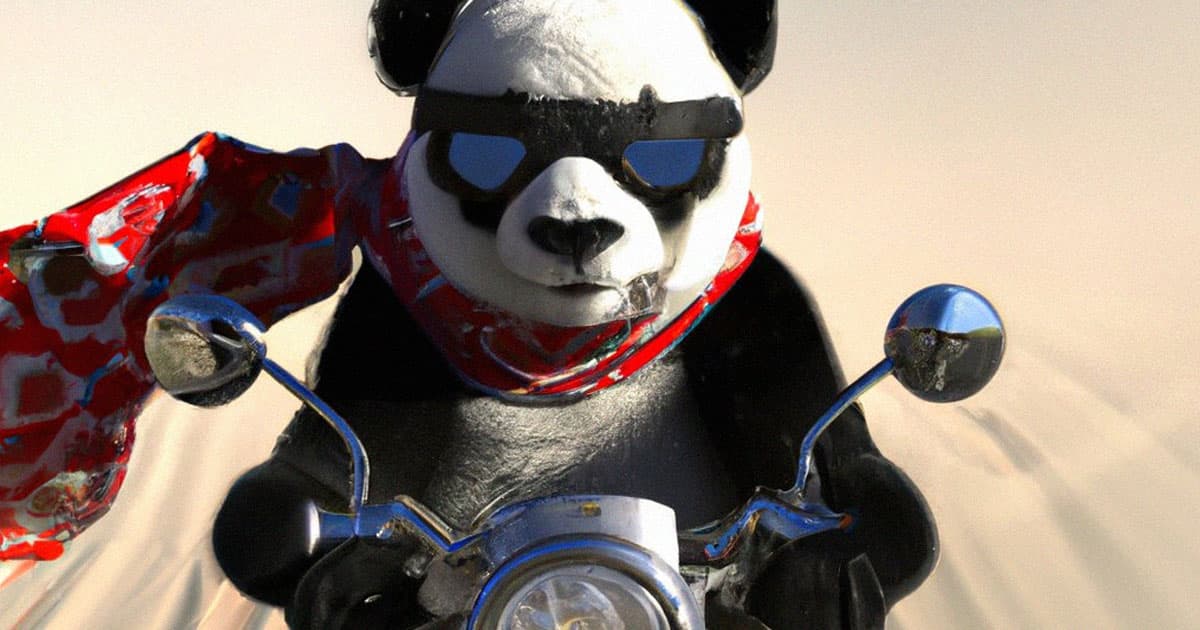 This is absolutely incredible.

This is absolutely incredible.

The system can turn simple text descriptions into photorealistic images. While that may sound like a simple task, it's deceptively difficult for a machine learning algorithm to pick up on the cues of natural language, nevermind produce the crisp, evocative images that OpenAI is showing off.

Our newest system DALL·E 2 can create realistic images and art from a description in natural language. See it here: https://t.co/Kmjko82YO5 pic.twitter.com/QEh9kWUE8A

DALL-E2 can edit images and change their composition, shadows, reflections, and textures on the fly. It can even combine totally alien concepts, like generating several believable images of an astronaut riding a horse in space, or a koala bear dunking a basketball.

It's a truly powerful algorithm, as demonstrated by OpenAI research and product SVP Mira Murati, who used DALL-E2 to generate an image from the following, rather specific text: "macro 35mm film photography of a large family of mice wearing hats cozy by the fireplace."

OpenAI employee Aris Konstantinidis used the tool to generate pictures of a panda riding a motorcycle in the desert while wearing a red bandana.

Other times I just want to ride in the desert with my panda motorcycle crew. If you see a bunch of pandas wearing red bandanas, that's us! Say hello 🙂
Generated with DALL-E 2. #dalle #openai pic.twitter.com/UdW0U8WSzt

As to be expected, the process of creating the tool involved a lot of raw data.

"DALL·E 2 has learned the relationship between images and the text used to describe them," OpenAI's website reads.

The company is rolling out the tool slowly to a "select group of users" via a waitlist.

We can't wait to get our hands on the tool and have some fun with it. What would you ask it to generate?