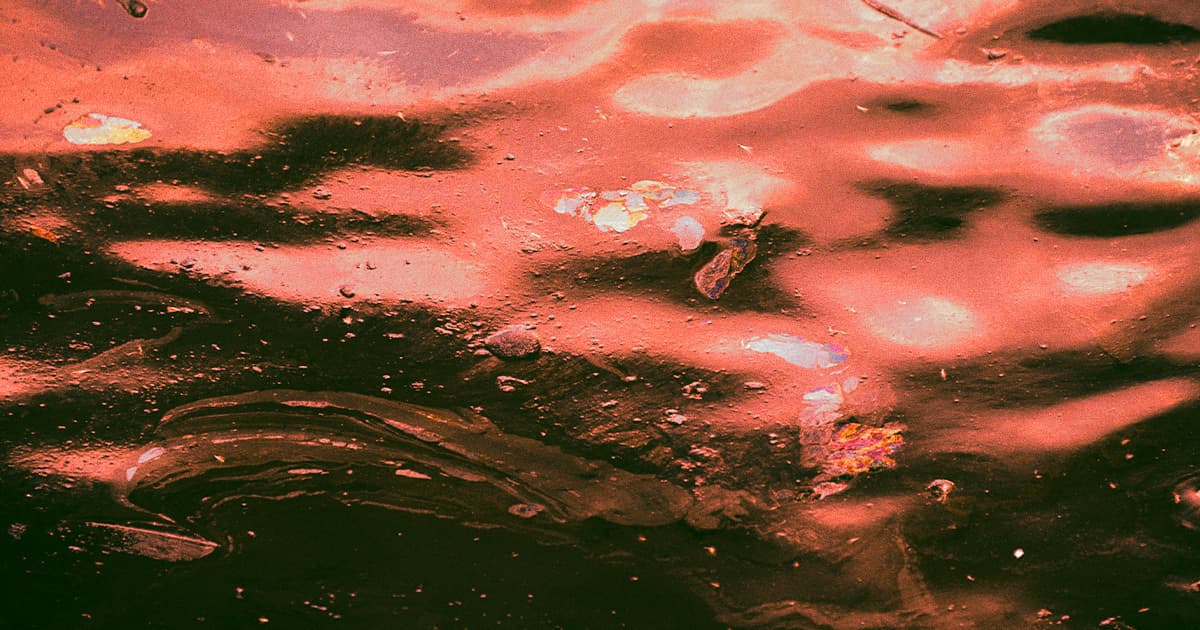 "Not certain if that was criminal damage to property or theft."

"Not certain if that was criminal damage to property or theft."

On Sunday, a massive oil leak was detected in Louisiana's Saint Bernard Parish.

Local news outlet FOX 8 reported that the leak spilled around 20,000 gallons of oil into nearby marshlands and at least one waterway from an Entergy substation, and may have been caused by criminal activity on site. The company said in a statement to FOX 8 that a day or two prior to detecting the leak, two large transformers full of oil were stolen or removed from the station.

"We received a call of suspicious activity which was an odor which something appeared to be leaking from a tank, at the site, the Entergy site,' St. Bernard Parish Sheriff James Pohlmann told local news outlet WGNO.

The odor turned out to be leaking oil, and the sheriff said it was obviously not an accident.

"It appears that some type of plug was removed from a tank which caused the spillage out on the ground, not certain if that was criminal damage to property or theft,"  Pohlmann added.

The good news is that, for now, the spill is somewhat contained.

It's not the first time criminal activity caused a massive oil leak in Louisiana, as last month a Russian national was sentenced for dumping toxic oil off the coast.

How many more environmental disasters must the state survive?

More on Earth and energy news: Scientists Sent a Drone Into the Ferocious Hurricane Fiona