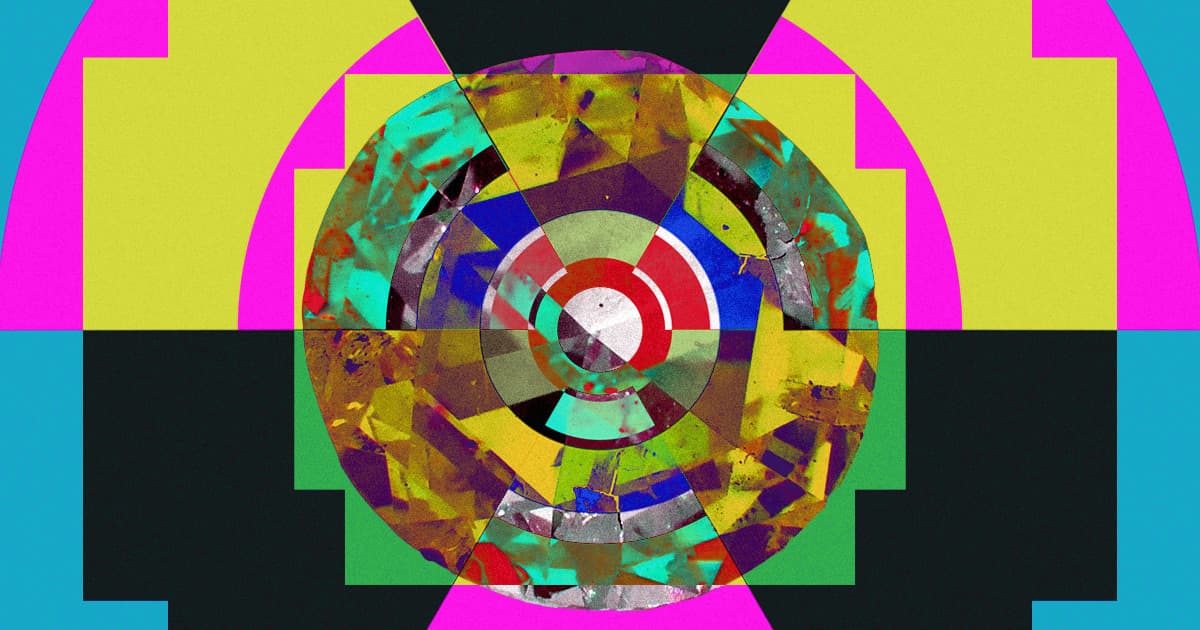 These batteries would last almost indefinitely.

These batteries would last almost indefinitely.

To make use of the radioactive waste from nuclear plants, University of Bristol scientists have an unusual plan: turn it into diamonds that can be used as long-lasting batteries.

The resulting diamond batteries would remain stable and give off a weak electrical current for an extremely long time, according to Popular Mechanics, making them a potential gamechanger to power medical devices or scientific equipment deployed in dangerous environments.

Most of the U.K.'s nuclear power plants are set to be decommissioned in the next 15 years, according to a Bristol press release. Physicist Tom Scott sees that as an opportunity to build diamond battery factories onsite that could take in and process the radioactive carbon-14 isotypes.

"This would significantly reduce the radioactivity of the remaining material, making it easier and safer to manage," he said in the release.

The electrical current given off by the diamond batteries could last thousands of times longer than a conventional battery, according to PopMech.

"Over the past few years we have been developing ultra-low powered sensors that harvest energy from radioactive decay," Scott said in the release. "This project is at quite an advanced stage now and we have tested the batteries in sensors in places as extreme as the top of a volcano!"

Fusion Force
China Announces Plan for Hybrid Fission-Fusion Power Facility
9. 17. 22
Read More
Good Neighbors
German Government Says It May Keep Nuclear Plant Open After All
7. 31. 22
Read More
Back Online
Japan May Need Nine Nuclear Reactors Turned On to Get Through Winter
7. 14. 22
Read More
+Social+Newsletter
TopicsAbout UsContact Us
Copyright ©, Camden Media Inc All Rights Reserved. See our User Agreement, Privacy Policy and Data Use Policy. The material on this site may not be reproduced, distributed, transmitted, cached or otherwise used, except with prior written permission of Futurism. Articles may contain affiliate links which enable us to share in the revenue of any purchases made.
Fonts by Typekit and Monotype.