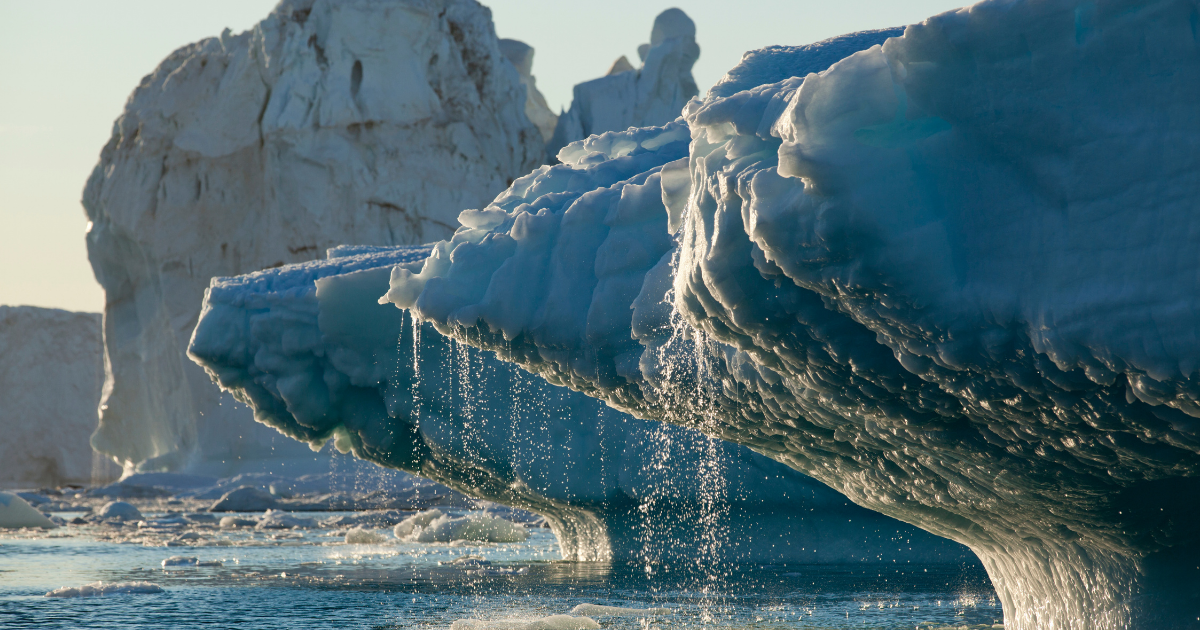 Something Is Up With Earth's North and South Poles

Things are not okay.

Things are not okay.

Hey, is anybody available to check on the two of the coldest places on Earth? Because it’s pretty clear they’re going through… something.

In the last week alone the Washington Post reported that temperatures in Eastern Antarctica could have soared as much as 90 degrees warmer than usual. The national pub also reported that a “bomb cyclone” could bring Arctic temperatures near the melting point as they soared 50 degrees above normal this weekend.

That’s right — both of Earth’s poles are experiencing what experts are calling unprecedented warming at the same time.

"It is impossible, we would have said until two days ago," said Antarctic climatology researcher and journalist Stefano Battista on Twitter Friday, pictured below.

It is impossible, we would have said until two days ago. From today (March 18) the Antarctic climatology has been rewritten

According to the Post, temperatures have been closer to 0 degrees Fahrenheit, much hotter that the usual minus-50 or minus-60 degrees. That’s especially scary since the continent is entering autumn and losing 25 minutes of sunlight every day.

The warming was caused by warm air and moisture in the atmosphere, in similar fashion to the separate cyclone's effects on the Arctic. Although the Post reports that the region is still in the six-month-long “polar night” temperatures over the weekend could hit 50 degrees Fahrenheit.

How many times have you heard “Speak now or forever hold your peace” at a wedding? It applies here too.

It’s true that things are bad. Remarkably so, in fact, in terms of climate change. But you know what it isn’t? A lost cause. Claiming otherwise isn't helpful and would be better left unsaid. Even back in 2019, Forbes was reporting that apocalyptic claims about climate change are wrong. They also discourage people from acting at a time when Earth needs it most.

Although some ne’er do wells on social media might have you think otherwise, there’s still time to act and positively impact the environment and climate change.

We just need to do it now.