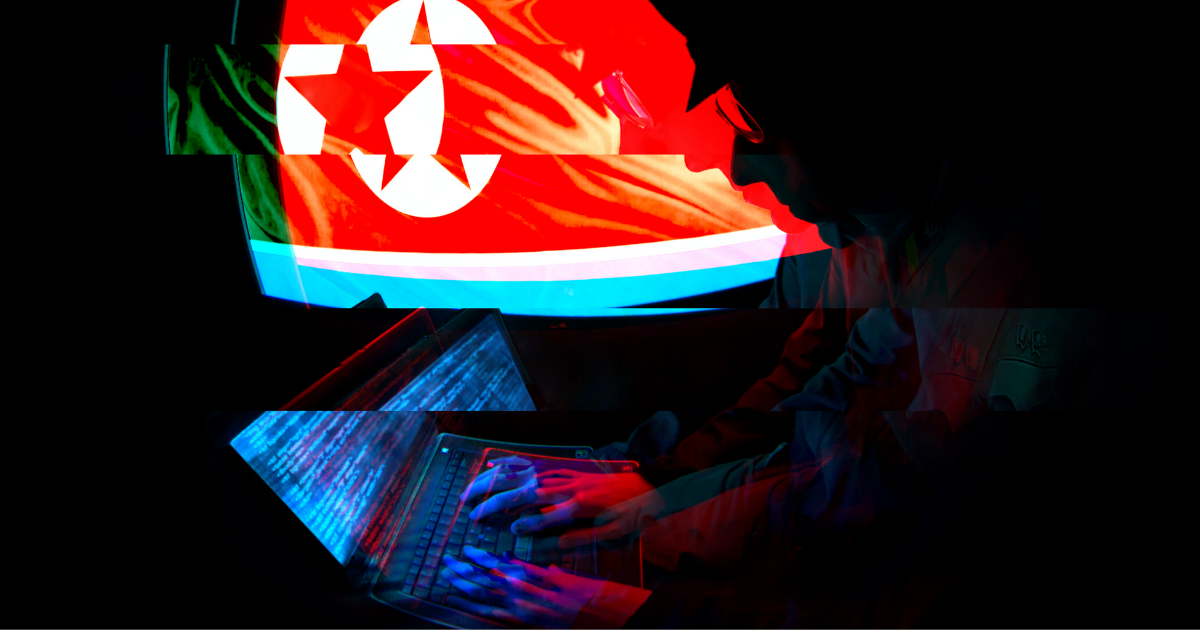 North Korea Launches Wave of Hacks Directed at US Companies

So is the US gonna do... anything?

So is the US gonna do... anything?

Government-backed North Korean hackers are likely behind a hack aimed at more than 300 people. The two groups, called Operation Dream Job and Operation AppleJeus, used a "zero-day" vulnerability in Google Chrome that Google now says is fixed, according to a Tech Radar article published yesterday.

A zero-day is a flaw or usable exploit in a piece of software that isn't fixed yet, but Adam Weidemann of Google's Threat Analysis Group said in a blog post that the company is releasing details about the hack 30 days after the fix was released.

"We observed the campaigns targeting US based organizations spanning news media, IT, cryptocurrency and fintech industries," Weidemann said in the post. "One of the campaigns has direct infrastructure overlap with a campaign targeting security researchers which we reported on last year."

Weidemann also said the company suspects the two groups work together because they used the same exploit kit, but they have unique missions and use different techniques. He also said it's possible other North Korean government-backed attackers could have gotten access to the same kit.

Foreign government hacks are always pretty bad. It goes without saying. What makes this hack particularly frightening is the timing. Just yesterday North Korea released an absolutely unhinged Top-Gun-esque edited video of a missile test. The country says their new intercontinental weapon could reach the US.

Ballistic missiles are also literally always bad, but especially on the heels of increased agitation and illogical escalation from North Korean hackers.

Sorry to make matters worse, but just one more thing: North Korea and Russia seem to have aligned for the moment. You know, that thing about how the enemy of your enemy is your friend.

To whichever government official is in charge of making sure Russia and North Korea don't team up to squash Western influence: Practice some self care. Stay hydrated. Go to therapy. You've got an incredibly tough mission.

More on weird hacking news: Grimes Says She Got Hackers to Shut Down a Blog She Didn't Like

High Up
Only the Poorest People in North Korea Want to Live in the Tops of High-Rises
Apr 17
Read More
Bitcoin & Clyde
Feds Arrest Crypto CEO for Bitcoin Laundering, But Her Real Crime Was Against Rap Music
Feb 8
Read More
Coinbase Conspiracy
Crypto Dev Thrown in Jail for Checking His Coinbase Account
7. 21. 21
Read More
+Social+Newsletter
TopicsAbout UsContact Us
Copyright ©, Camden Media Inc All Rights Reserved. See our User Agreement, Privacy Policy and Data Use Policy. The material on this site may not be reproduced, distributed, transmitted, cached or otherwise used, except with prior written permission of Futurism. Articles may contain affiliate links which enable us to share in the revenue of any purchases made.
Fonts by Typekit and Monotype.