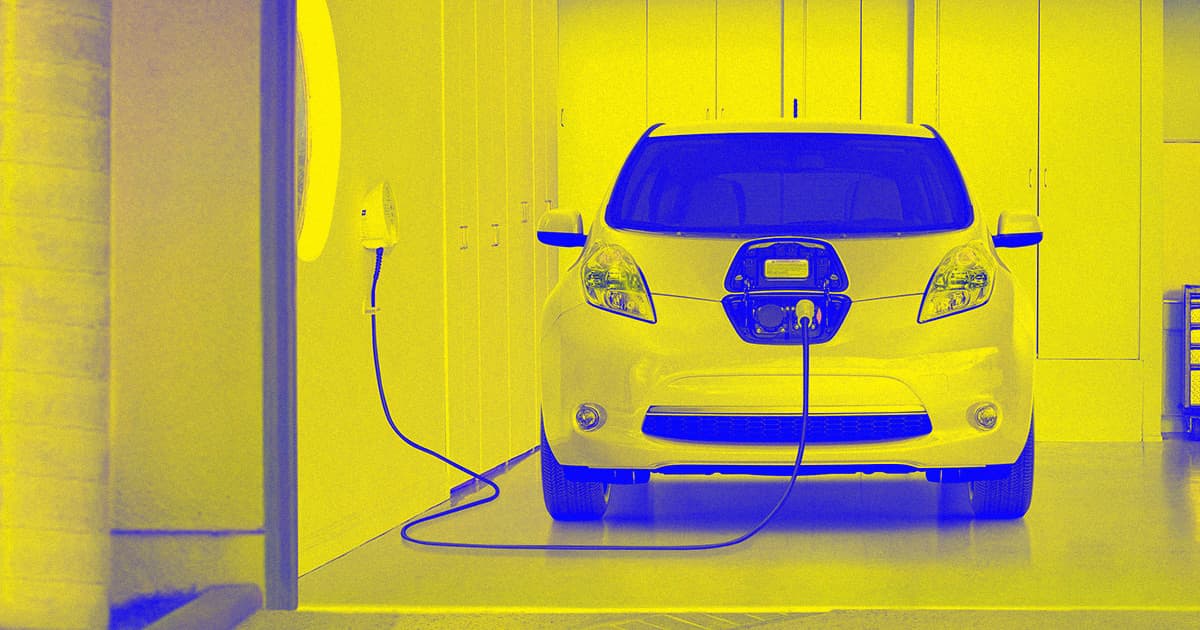 Nissan Exec Suggests EV Charging Is Too Hard for Women

That's one bizarre way to try to sell hybrids.

That's one bizarre way to try to sell hybrids.

Hey ladies, back me up: Isn’t it just the worst when you go to charge your electric car and the cable is so darn heavy. Sometimes it feels like your dainty little lady arms are liable to just fall right off under the weight.

On Thursday, Automotive News published an interview with Espinosa in which it asked him to share some of the lessons he’s learned from the Leaf.

“One of them is the hassle of charging,” Esponosa replied. “How easy or complicated this is has a big impact on the EV customer experience. It is not just about time. It is simple things such as location of the charger and even the weight of the cable. We have a lot of female Leaf drivers and in some cases the technologies that we use today are not so friendly for them.”

As pointed out by Electrek, Esponosa’s commentary seems to have less to do with actually sharing some surprising discovery Nissan made about the woes of being a female EV driver and more to do with hyping up the company’s “solution” to the non-existent problem: hybrid vehicles that don’t require any charging, but that do require the burning of climate-destroying fossil fuels.

Now I’m not saying we should all start tweeting the stereotypically female-focused problems inherent with gas-guzzlers at Nissan — breaking a nail at the pump can simply ruin an otherwise perfect day of child-rearing and sandwich-making, no? — but I’m also not not saying that.

READ MORE: Did a Nissan exec really just say that EV charging is too difficult for women? [Electrek]

More on Nissan: Nissan Wants to Beam 3D Anime Versions of People Into Its Cars