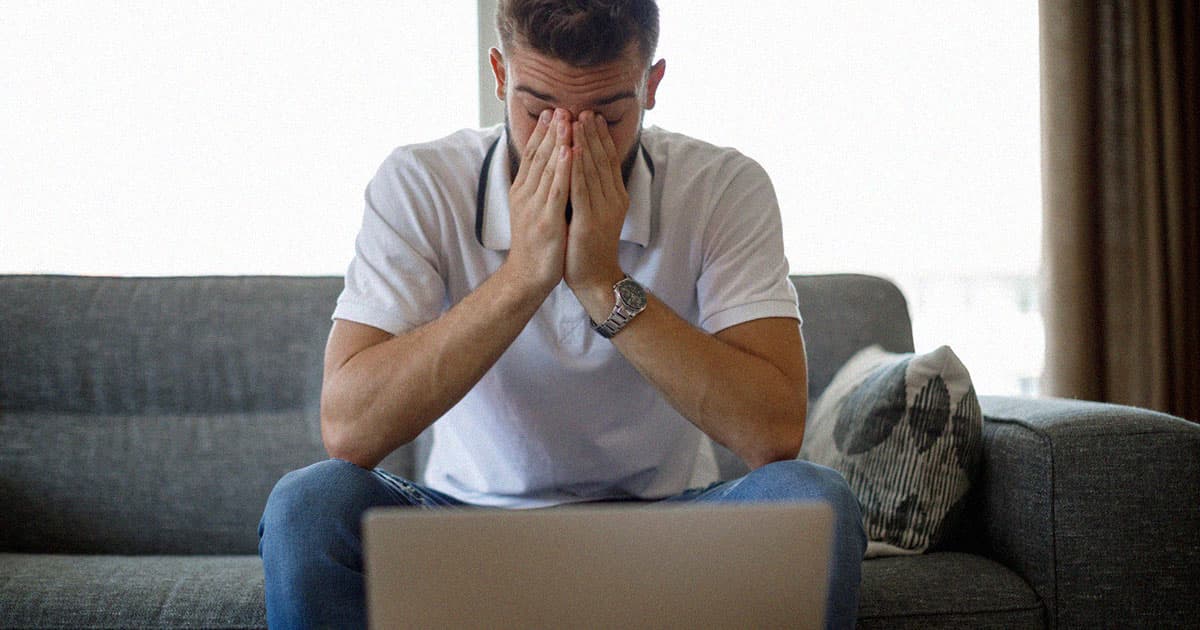 "I deserve all of the jokes and criticism."

"I deserve all of the jokes and criticism."

On Wednesday, a prominent NFT collector who goes by the pseudonym "Franklin" took to Twitter to admit that he'd made a truly horrible mistake.

In a puzzling and poorly executed attempt to parody the practice of purchasing expensive Ethereum Name Service (ENS) addresses — by, oddly, registering a "joke" ENS name and self-bidding on it over $150,000 worth of crypto — Franklin ultimately had the worthless title, created in jest, flipped back to him — for that outstanding $150k bid, which he'd unfortunately forgotten to cancel.

"Oh no, I lost 100 ETH. I was celebrating my joke of a domain sale, sharing the spoils, but in a dream of greed, forgot to cancel my own bid of 100 ETH to buy it back," read a woeful tweet from the Web3 collector. "This will be the joke and bag fumble of the century. I deserve all of the jokes and criticism."

To rewind, ENS names are essentially Web3 name tags for Ethereum blockchain wallets. Earlier in the week, Franklin used one of his multiple Ethereum wallets to register the ENS name "stop-doing-fake-bids-its-honestly-lame-my-guy.eth," which he then bid on with 100 ETH coins from his main wallet. You know, for "jokes."

As Decrypt explains, Franklin was hoping that the name would get picked up by ENS Twitter bots. But to the NFT enthusiast's surprise, another user bid on his phony asset title — so Franklin decided to sell, for a comparatively measly 1.9 ETH.

Tragedy struck minutes later. Poor Franko forgot to cancel his outstanding 100 ETH bid, and then was shocked to discover that the user who had purchased the title from him only 15 minutes earlier had accepted the forgotten offer.

"[I] just did not think about my outstanding bid," Franklin told Decrypt. "I didn't think about canceling or expiring because I had already concluded earlier in the day that I was never going to transfer. But then I [saw] $$ signs and acted on it."

Now, Franklin — who still owns 57 expensive Bored Ape Yacht Club assets, Decrypt reports, so he's ultimately doing fine — is apparently taking some time to recuperate. As he so poignantly tweeted: "I’ll log off for a bit."

More on crypto scams: Crypto Founders Say It's Not Their Fault They're Enabling Ponzi Schemes