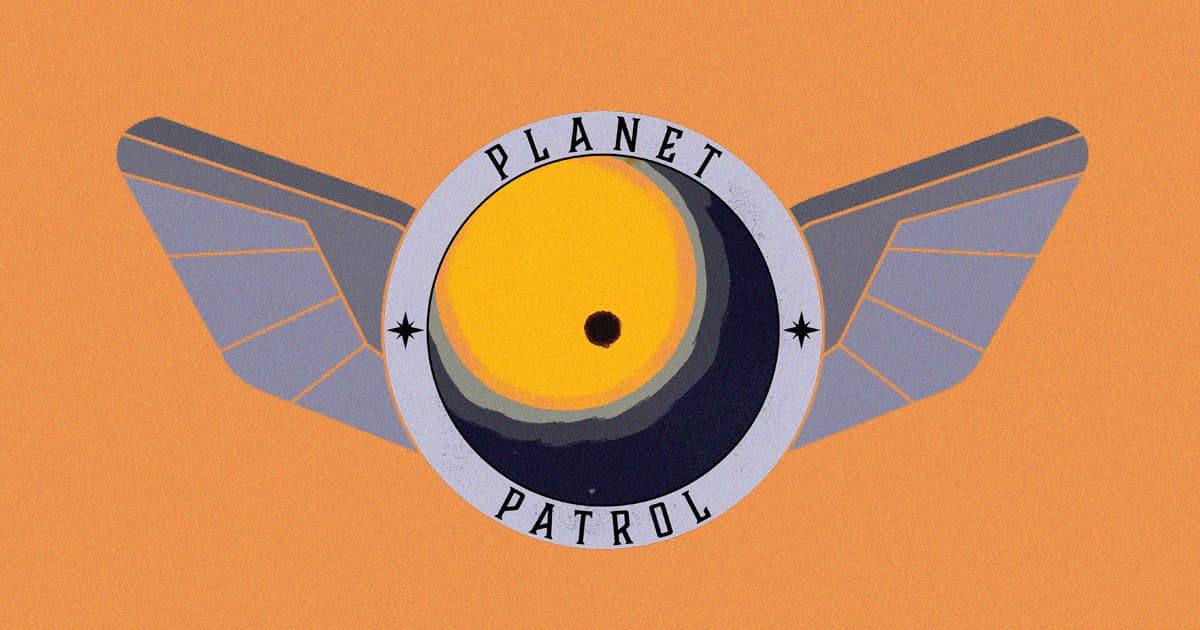 The newly-formed Planet Patrol asks volunteers to look over images taken by the Transiting Exoplanet Survey Satellite (TESS), Space.com reports, in which NASA suspects but isn’t sure whether there’s a new exoplanet hidden away. That way, NASA scientists can focus their efforts instead of sorting through the mountain of data themselves

This is the sort of work that technically could be automated with an algorithm trained to spot new worlds, Space.com reports. But it turns out that in this case, there’s no substitute for human judgment.

“Automated methods of processing TESS data sometimes fail to catch imposters that look like exoplanets,” Veselin Kostov, the NASA researcher leading the Planet Patrol project, said in a press release. “The human eye is extremely good at spotting such imposters, and we need citizen scientists to help us distinguish between the lookalikes and genuine planets.”

Planet Patrol isn’t the only citizen science project poring over TESS data for signs of exoplanets, Space.com reports. Another initiative, Planet Hunters TESS, is working toward the same goal but analyzing the data in a different way.

More on citizen science: Astronomers Call on Quarantined Citizens to Hunt for Galaxies