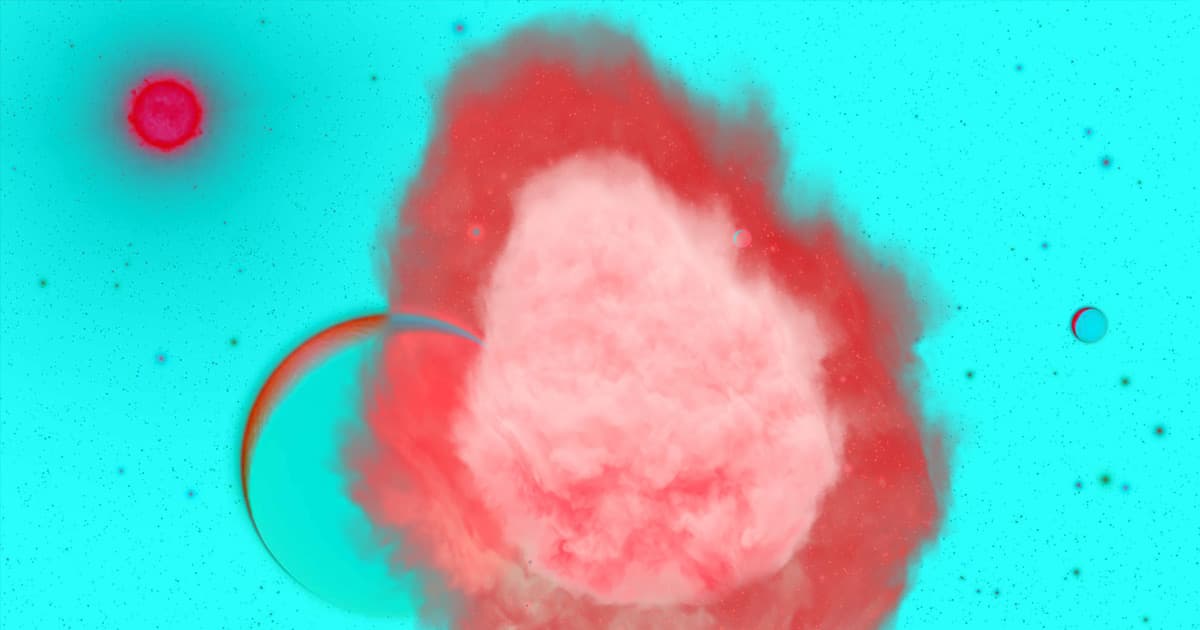 New Theory Could Explain Exoplanets With "Density of Cotton Candy"

Sadly, "cotton candy" exoplanets may be less likely than they seem.

Sadly, "cotton candy" exoplanets may be less likely than they seem.

If you were dreaming of moons made of cheese and cotton candy exoplanets, you may have to dream a little harder. "Super-puffs," a strange class of exoplanets whose oblong appearance suggested they must have the density of cotton candy to exist, may have a slightly more complicated reality. New calculations, published late February in The Astronomical Journal, suggest the shape of such planets could be explained if they actually had rings.

Saturn Did it First

In our solar system, all gas and ice giant planets, like Saturn, have rings. But finding ringed exoplanets in other solar systems has proven surprisingly difficult. Measuring exoplanets' radii is done in transit – that is, when a planet crosses in front of its star relative to Earth, the path dims the light of its star enough to be measured.

"We started to wonder, if you were to look back at us from a distant world, would you recognize Saturn as a ringed planet, or would it appear to be a puffy planet to an alien astronomer?" Shreyas Vissapragada, a researcher from the California Institute of Technology asked in a press release.

To test the theory, Vissapragada and team simulated what a ringed exoplanet would like in in transit to an astronomer at a distance, and how the material of the rings would affect its appearance. Their work determined the presence of rocky rings could explain some strange super-puffs, but not all of them. Unfortunately, following up on their simulations will require waiting for the launch of NASA's heavily delayed James Web Telescope, assuming it launches next year.

More on Super-puffs: These Rare Exoplanets Have the “Density of Cotton Candy”

Accuracy Wall
Harvard and MIT Scientists Warn That James Webb Data May Not Be What It Seems
Sep 19
Read More
Outing Life
Swiss Government Scientist Says We May Be on the Brink of Discovering Alien Life
Sep 13
Read More
Sun Gazer
Researchers Want to Use the Sun As a Giant Telescope to Look for Aliens
Jul 25
Read More
+Social+Newsletter
TopicsAbout UsContact Us
Copyright ©, Camden Media Inc All Rights Reserved. See our User Agreement, Privacy Policy and Data Use Policy. The material on this site may not be reproduced, distributed, transmitted, cached or otherwise used, except with prior written permission of Futurism. Articles may contain affiliate links which enable us to share in the revenue of any purchases made.
Fonts by Typekit and Monotype.