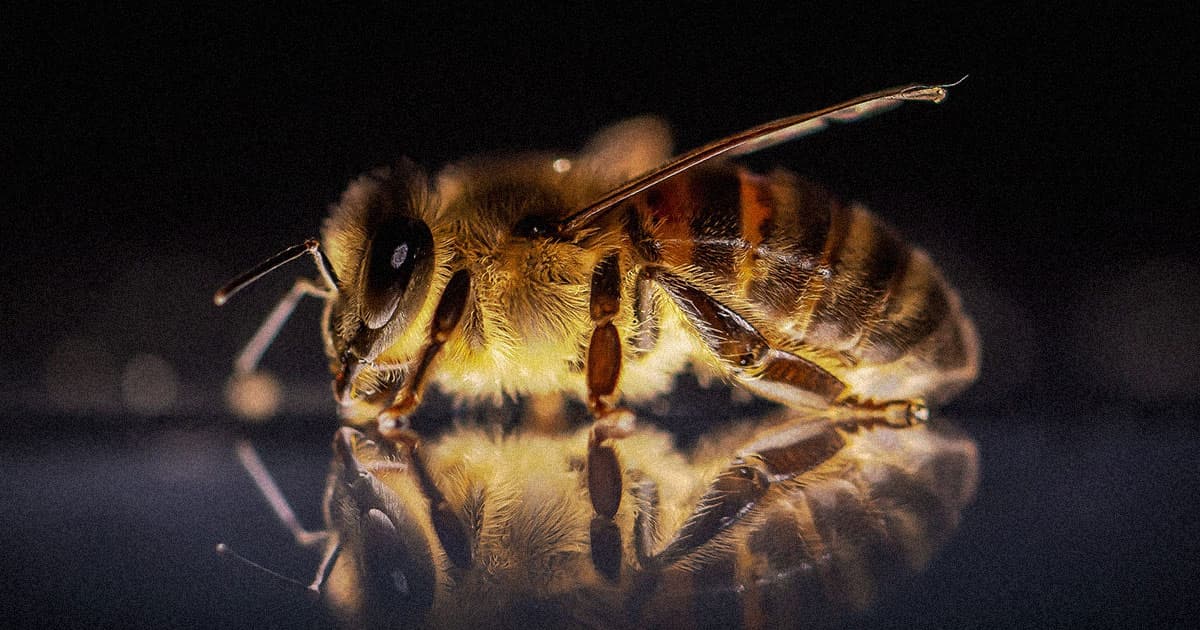 Should bees continue to die off at a catastrophic rate, a team of scientists has a new technique they say we could use to continue to pollinate plants without them.

It turns out that soap bubbles — like the ones you might make with a kid's toy — can carry pollen as they float around, CNET reports. After mounting bubble makers onto the bottom of drones, scientists successfully pollinated a pear orchard, suggesting a possible way to grow crops should we fail to restore bee populations.

Previous attempts to automate pollination tend to involve replacing bees with miniature robots that would fly from plan to plant like their biological counterparts. But the Japan Advanced Institute of Science and Technology researchers behind the new study, published Wednesday in the journal iScience, found that soap bubbles were far gentler on the plants, to say nothing of the challenges of actually building mini bee-bots.

"It sounds somewhat like fantasy, but the functional soap bubble allows effective pollination and assures that the quality of fruits is the same as with conventional hand pollination," lead researcher Eijiro Miyako said in a press release.

But for now, actual bees are far more effective at pollinating plants and sustaining agriculture than bubble-launching drones.

For instance, the researchers have yet to figure out how to get their system to work when it's rainy or even a little windy — so protecting bee populations should probably be a higher priority.

More on bees: Even if We Save the Honeybee, Other Wild Pollinator Species Will Still Be in Trouble