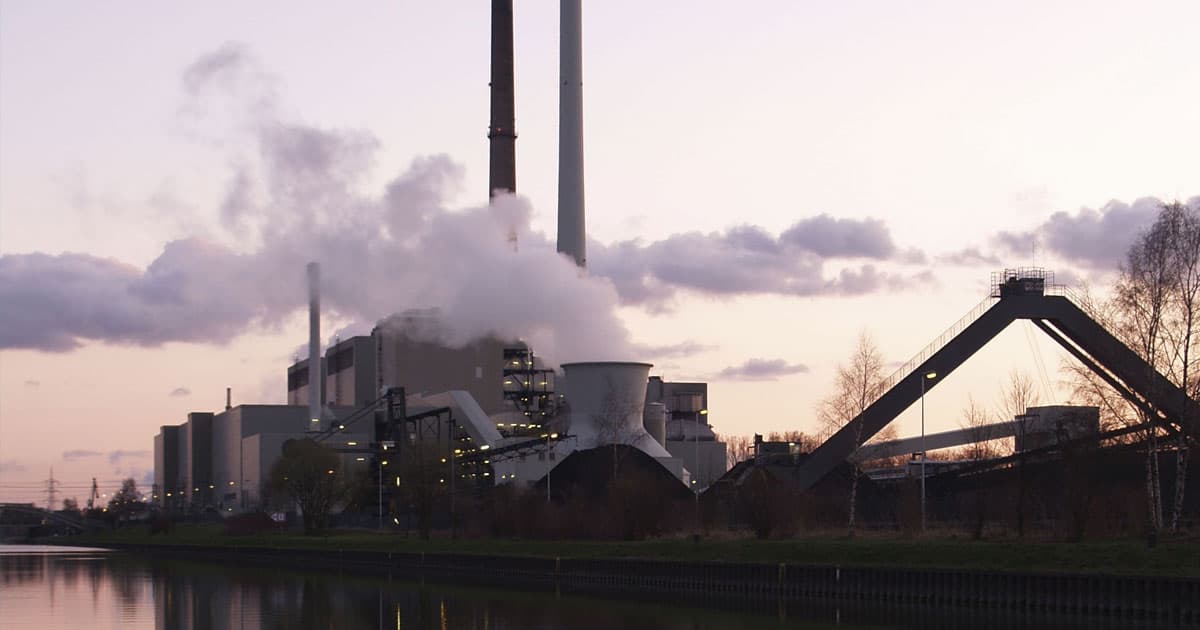 By reusing exhaust in that way, power plants would be able to cut down on their carbon emissions while also generating more power, according to research published this month in the journal ACS Sustainable Chemical Engineering. While it's certainly no substitute for transitioning to zero-emission energy sources, the carbon capture tech could be an important step toward mitigating climate change.

Typically, carbon capture systems require so much energy that they're no longer cost-effective or feasible — defeating the purpose of trying to cut down on emissions in the first place.

Of course, that's not as good for the planet as not burning carbon in the first place. But the new tech is a positive sign for our ability to clean up our act.