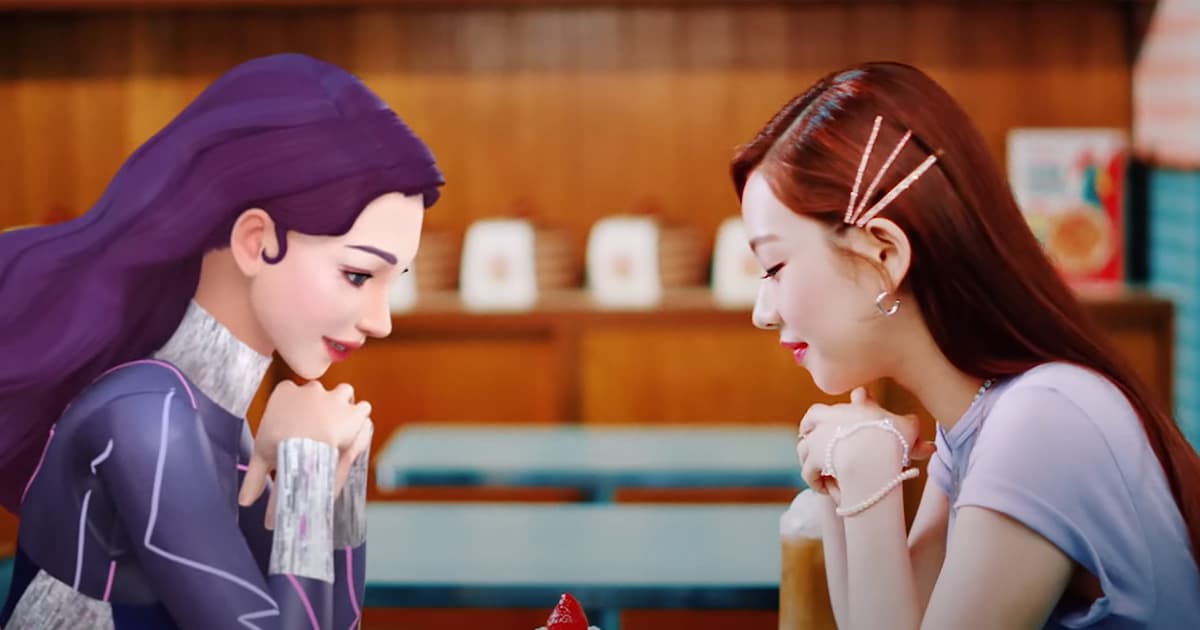 New K-Pop Band Will Include an Entirely CGI Singer

She's an entirely virtual, computer generated avatar — not a real singer like her fellow band members.

She's an entirely virtual, computer generated avatar — not a real singer like her fellow band members.

There’s something different about her though. She’s an entirely virtual, computer generated avatar, not a real singer like her fellow band members.

The band, licensed under SM Entertainment, confirmed that its work will feature both real life and “virtual” band members.

The backstory of ae-KARINA says she’s 20 years old, from Korea — and the digital counterpart to the band’s IRL band member Karina, also a 20 year old from Korea.

The pair reportedly have “various skills including vocals, rap, and dance,” according to English-language k-pop site Soompi.

A new video uploaded by the site introduces the virtual avatar and discusses how the various band members connect with her via social media. It’s not clear who will be running the virtual band member’s accounts.

The South Korean entertainment industry is no stranger to putting a digital avatar on stage. For instance, the band K/DA is entirely virtual and was created by Riot Games, the developer behind the popular online battle game “League of Legends.”

Hatsune Miku, an entirely computer-generated “vocaloid” powered by a Japanese media company, also was set to perform at Coachella this year. But as you may have heard, basically every major music event, including Coachella, was cancelled due to the coronavirus pandemic.

READ MORE: aespa introduce their virtual member system in an interview with Karina and her counterpart, æ-Karina [allkpop]

From Our Partners
Up Your Presentation Game With This Top-Rated Cloud Webinar Platform
8. 7. 21
Read More
Reinfection Revisited
Experts: People Probably Aren’t Actually Catching COVID Again
4. 29. 20
Read More
Magic Leap CEO Hints That the Long-Awaited Debut Is Almost Here
7. 16. 16
Read More
+Social+Newsletter
TopicsAbout UsContact Us
Copyright ©, Camden Media Inc All Rights Reserved. See our User Agreement, Privacy Policy and Data Use Policy. The material on this site may not be reproduced, distributed, transmitted, cached or otherwise used, except with prior written permission of Futurism. Fonts by Typekit and Monotype.