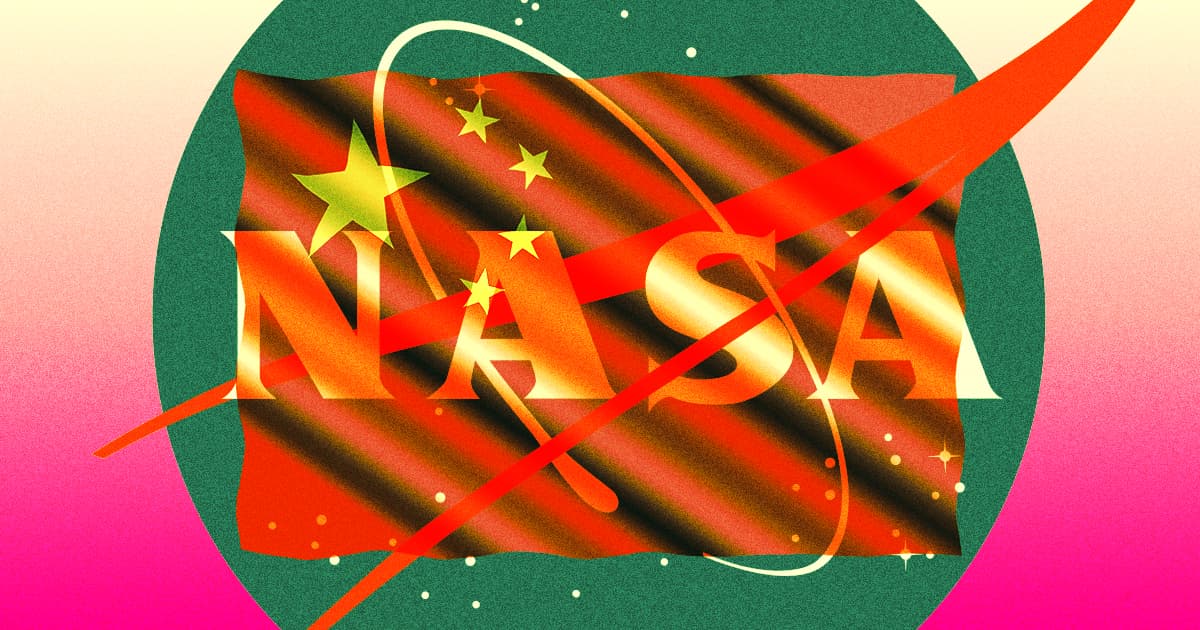 “It is clear that China is failing to meet responsible standards regarding their space debris.”

“It is clear that China is failing to meet responsible standards regarding their space debris.”

NASA has sharply criticized the Chinese government for their role in the wayward Long March 5B rocket crashing to Earth in a rare rebuke.

NASA Administrator Bill Nelson issued a statement on Saturday condemning China for acting irresponsibly when it allowed the rocket to leave low-Earth orbit and come crashing down with no idea when or where it would land.

"Spacefaring nations must minimize the risks to people and property on Earth of re-entries of space objects and maximize transparency regarding those operations," Nelson said in the statement. "It is clear that China is failing to meet responsible standards regarding their space debris."

He continued saying that it’s the responsibility of all governments to ensure the safety of those on and above the Earth’s surface.

"It is critical that China and all spacefaring nations and commercial entities act responsibly and transparently in space to ensure the safety, stability, security, and long-term sustainability of outer space activities," he said.

The statement came at the heels of the Chinese deathrocket finally plummeting into the Indian Ocean on Saturday. Pieces of the rocket could be seen disintegrating over the skies of Jordan before it finally landed.

Though it’s the end of our fears (and occasional hope) that we might get crushed by the rocket, it’s just the beginning of an embarrassing situation for the Chinese government.

After all, this isn’t the first time China has let a Long March 5B rocket plummet uncontrollably towards Earth. In fact, the last time it happened was back in May 2020 when pieces of their rocket landed in a small village in West Africa.

Reports of a 12-m-long object crashing into the village of Mahounou in Cote d'Ivoire. It's directly on the CZ-5B reentry track, 2100 km downrange from the Space-Track reentry location. Possible that part of the stage could have sliced through the atmo that far (photo: Aminata24) pic.twitter.com/yMuyMFLfsv

Luckily, no reports of injuries or deaths have surfaced yet from either incident. Hopefully, China learns its lesson and doesn’t, y’know, allow their rockets to fall on us in an uncontrolled descent in the future.