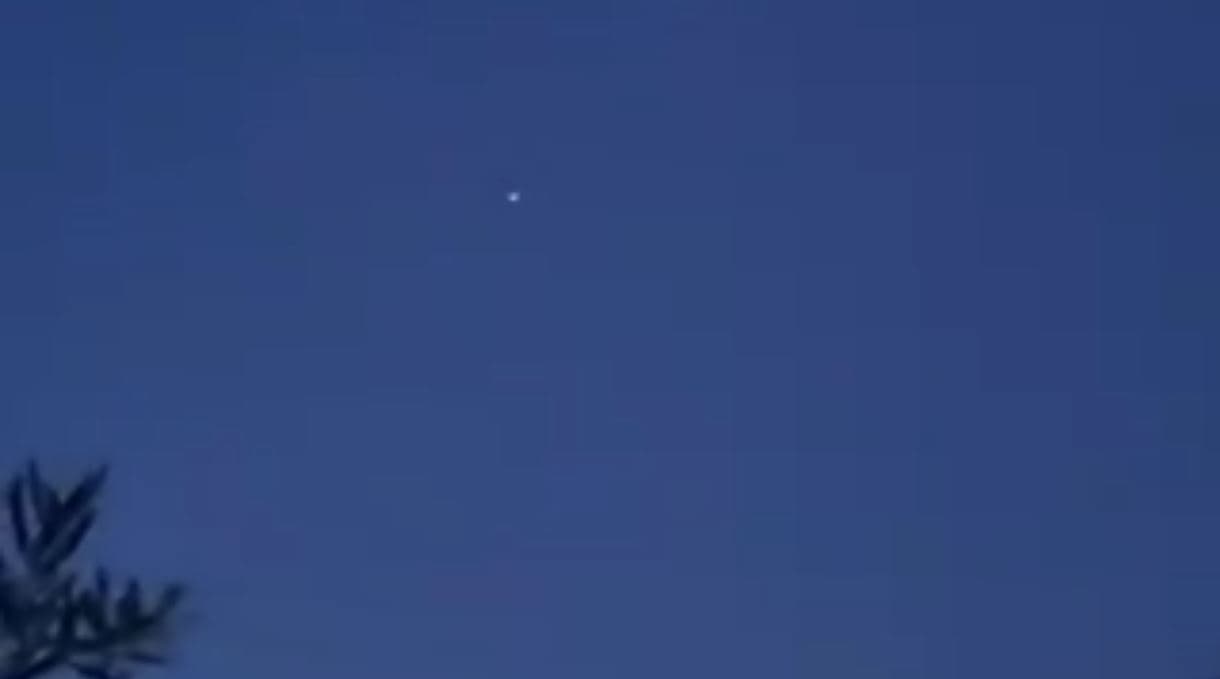 The disintegrating rocket parts left over from China launching the first segment of its new space station into orbit are now visible from the ground.

That's according to Jonathan McDowell, an astronomer at the Center for Astrophysics who's been closely monitoring the saga of the leftover Long March 5B rocket, which is expected to burn up in the Earth's atmosphere in upcoming hours.

Confirmed rocket was still in orbit at 0211 UTC only going over Jordan... https://t.co/ycSQ2yfXo9

Pressed on whether the video was definitely confirmed, McDowell demured.

"It smells right to me, but I am by no means certain," he said.

If the video is a fake, though, it's well executed — McDowell had predicted earlier that the debris was projected to fall over Jordan, where the footage was apparently filmed.

And another video, posted later, appears to corroborate that trajectory:

#CZ5B Confirmed sighting from Haifa Israel opprox 2:11 UTC. It was a little bit early and northern than predicted. Bright object on the left is Jupiter.@planet4589 pic.twitter.com/aJYbs0qoXy

The saga of the leftover rocket parts has been embarrassing for China, where leadership would rather celebrate the successful launch of the first portion of the country's ambitious Tiangong Space Station.

It's standard practice for launches to fire again after delivering a payload in order to push themselves down and burn up in the Earth's atmosphere, leading to widespread criticism of the launch.

One place the rocket isn't likely to land, per McDowell: the 30 Rockefeller Plaza set where Elon Musk will be filming Saturday Night Live tonight.

More on the deathrocket: Secretary of Defense: We Will Not Shoot Down Plummeting Chinese Deathrocket