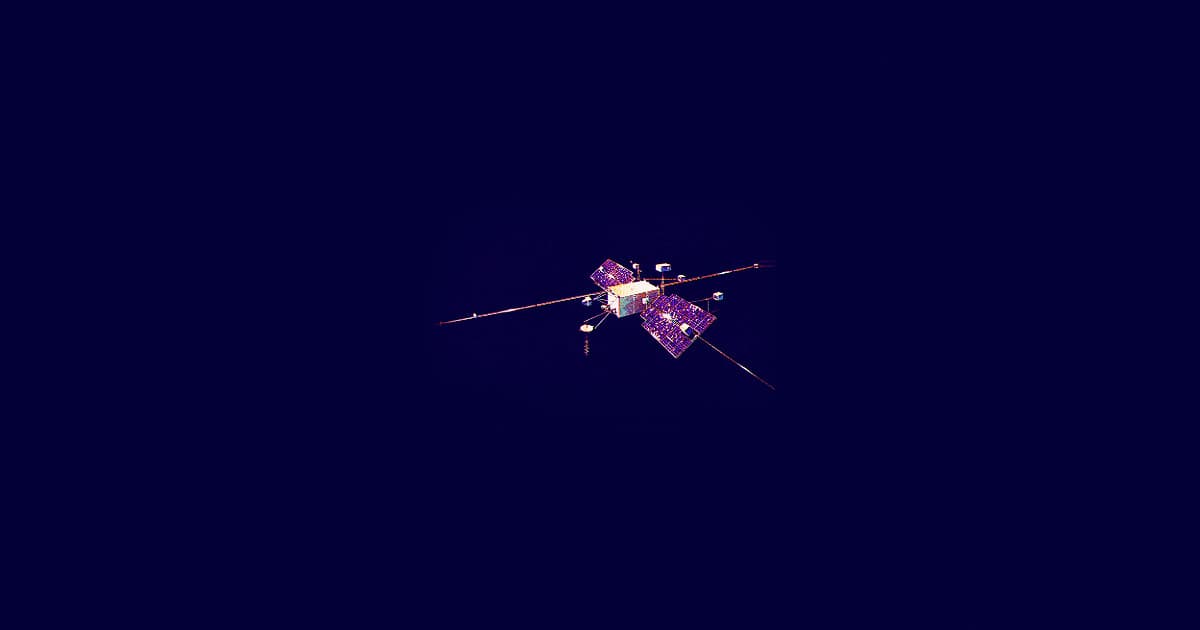 A NASA Satellite From the 1960s Is About to Die

This weekend, a 56-year old NASA satellite is set to be retired in a glorious blaze of fire.

The Orbiting Geophysics Observatory 1 (OGO-1) satellite studied how the Sun affects the Earth's magnetic field between 1964 and 1969, according to Space.com. Now, after roughly 50 years of peaceful retirement, the satellite will come back home — and incinerate as it re-enters the atmosphere.

Hearing that a 1,000-pound satellite is screaming back to Earth might give you pause, but NASA has stressed that OGO-1's dramatic demise is all part of the plan.

"The spacecraft will break up in the atmosphere and poses no threat to our planet — or anyone on it — and this is a normal final operational occurrence for retired spacecraft," reads a NASA press release.

OGO-1, Space.com reports, has been the last bastion of the OGO program for years now. All five of the other OGO satellites, all launched in the 1960s, have already been retired in a similar fashion.

Now, decades after it stopped being useful to NASA, it's time for the original OGO to come home as well.

More on satellites: A Look Inside the Deep-Sea Graveyard for Dead Spacecraft