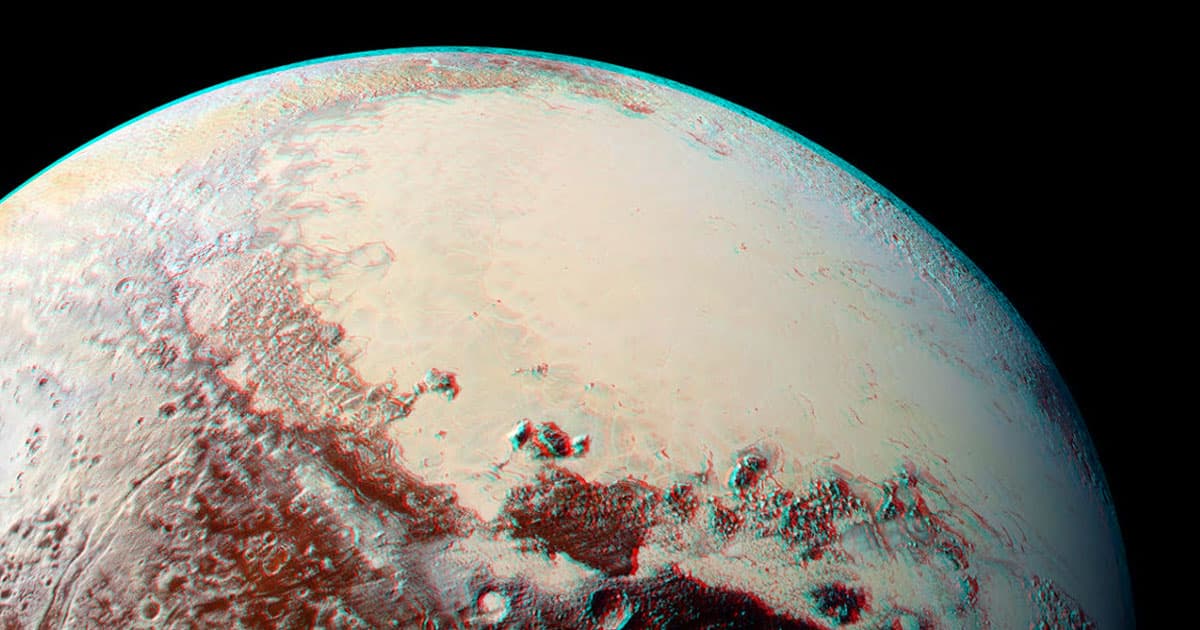 Dwarf planet or not, NASA wants to get a much closer look at Pluto.

Dwarf planet or not, NASA wants to get a much closer look at Pluto.

In 2015, NASA's New Horizons spacecraft visited Pluto. However, it only managed to get a fleeting look at the unusual dwarf planet of ice and rock, and the spacecraft's limited size meant it couldn't carry the instruments needed to study Pluto very closely.

But soon, NASA might get a better look at the dwarf planet as it just awarded funding to the Southwest Research Institute (SwRI) to study how feasible and expensive it would be to send an orbiter all the way to Pluto and beyond.

Scientists want to "send a single spacecraft to orbit Pluto for two Earth years before breaking away to visit at least one KBO and one other KBO dwarf planet," investigation lead Carly Howett from SwRI said in a statement.

The plan is to send a larger payload than New Horizons to fill in the gaps in our understanding of Pluto. Scientists at SwRI have already been working on a system design that could take advantage of a new electric propulsion system to get there.

They have even mapped out a possible path that uses "gravity assists from Pluto’s largest moon, Charon, to escape Pluto's orbit and to go back into the Kuiper Belt," Alan Stern, principal investigator of the New Horizons and SwRI's newly proposed mission, said in the statement.

READ MORE: NASA is considering whether to send an orbiter to Pluto [Digital Trends]

Hot Planet Time Machine
Scientists: There's Evidence Pluto Has an Underground Ocean
6. 23. 20
Read More
Goodnight, New Horizons. Sleep Well.
4. 13. 17
Read More
Pluto Has Been Officially Reclassified as a Planet
4. 1. 17
Read More
+Social+Newsletter
TopicsAbout UsContact Us
Copyright ©, Camden Media Inc All Rights Reserved. See our User Agreement, Privacy Policy and Data Use Policy. The material on this site may not be reproduced, distributed, transmitted, cached or otherwise used, except with prior written permission of Futurism. Fonts by Typekit and Monotype.