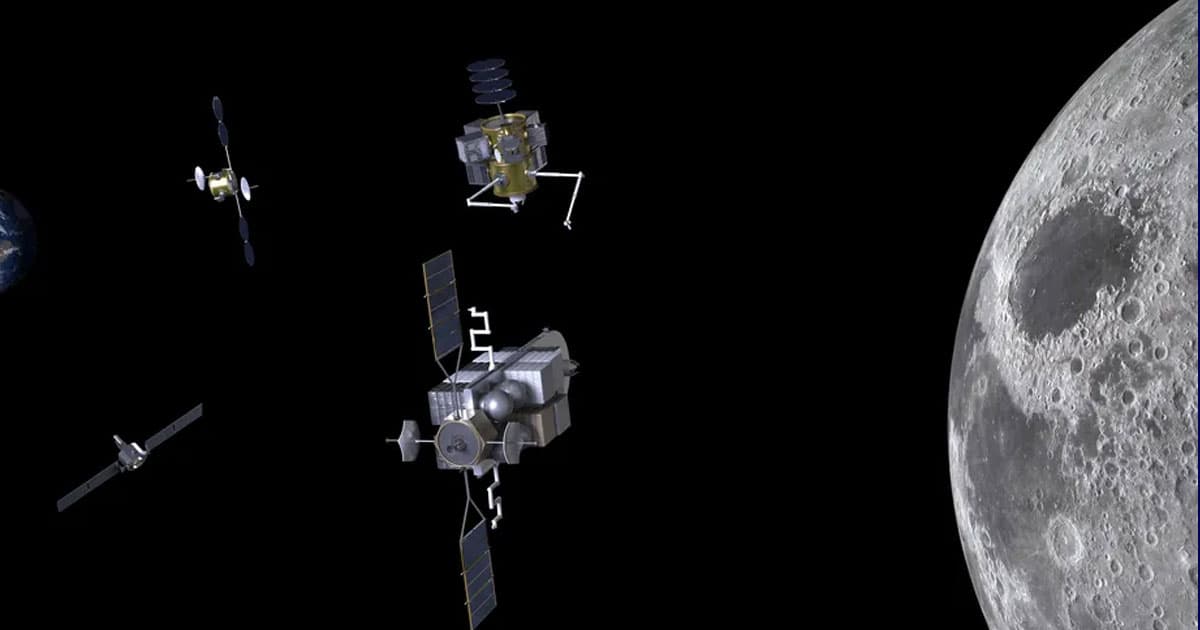 A new startup has been created to build robotic outposts near the Moon — and a former NASA head is at the helm.

Steve Jurczyk, the former administrator of NASA, has co-founded a commercial space infrastructure company called Quantum Space, according to a press release from the startup. The company’s aim is to build a system of robot outposts in cislunar space, or the region between the Earth and the Moon.

“We aim to remove barriers to entry for utilizing space to deliver more science, more data and information, strengthen national security, and accelerate commercial activities,” Jurczyk, who will be serving as CEO, said in the release.

It’s helpful to think of the outposts as gas stations or mechanics along a highway. As NASA begins to embark on the historic Artemis mission back to the Moon, we’re going to undoubtedly see even more missions to the lunar surface in the future.

As such, having outposts to assist in technical and logistical support is going to be crucial. Spacecraft could have a place to refuel during a trip to and from the Moon. It could also help collect valuable selenological data.

“There’s really no legacy systems to compete with there,” Jurczyk told The Verge. “We can sort of be a first mover to establish capabilities and services in cislunar.”

The Artemis project is set to launch its first lunar landing in 2025 at the earliest. So it’s a savvy entrepreneurial venture for the former NASA chief, who retired last May after serving as the agency’s acting administrator after President Biden’s inauguration.

More on the Moon: SpaceX Could Get Sued When Its Derelict Rocket Crashes into the Moon, Experts Say