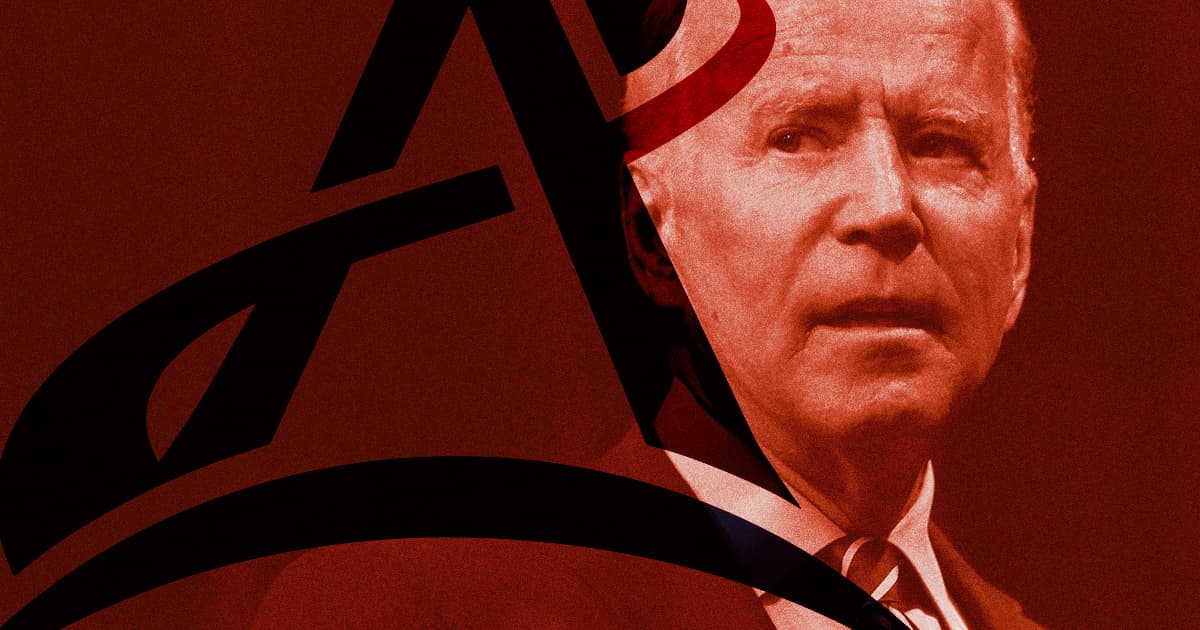 NASA Boss: We Have "Every Indication" That Artemis Is Safe Under Biden

"Every indication we have so far, in week two of the new administration, is that Artemis will not be abandoned."

"Every indication we have so far, in week two of the new administration, is that Artemis will not be abandoned."

Even though it's under new leadership and commanded by a new presidential administration, NASA is still pushing ahead to launch and complete the Artemis missions to the Moon.

The series of missions, which include plans to send the next man and the first woman to the surface of the Moon and to establish a base of operations on the lunar surface, were set forth under the Trump administration, alongside extremely ambitious deadlines. But in an interview with Futurism, acting NASA Administrator Steve Jurczyk said that NASA is still pushing ahead despite the change in leadership, and he doesn't expect to be told otherwise.

"Every indication we have so far, in week two of the new administration, is that Artemis will not be abandoned," Jurczyk told Futurism.

But no matter how much NASA wants to meet the timelines, financial reality may get in the way. Jurczyk told Futurism that NASA was only granted $850 million for the human landing system in its 2021 budget — about a quarter of the $3.2 billion the agency asked for — which might force it to push later Artemis missions back.

"Mostly driven by budget and not necessarily by policy," Jurczyk said, "we're looking at the timeline for the Artemis III mission and that might affect the Artemis IV mission."

That said, Jurczyk said he still plans to launch Artemis I — an uncrewed test of the Orion spacecraft and the Space Launch System — in November of this year.

But even if individual missions within the Artemis program get pushed back, Jurczyk maintains that the program will still be invaluable as a testing ground and development environment for bigger and better things — specifically reaching Mars.

And because of that, he feels that the Artemis missions and other human space travel initiatives will be safe and valued during the current and future presidential administrations.

"I think using the International Space Station, using missions around and on the surface of the Moon, with the ultimate goal being Mars, is still the strategic direction for human exploration," Jurczyk said.

Read the rest of the Q&A: We Interviewed the New Head of NASA About SpaceX, China, and Aliens