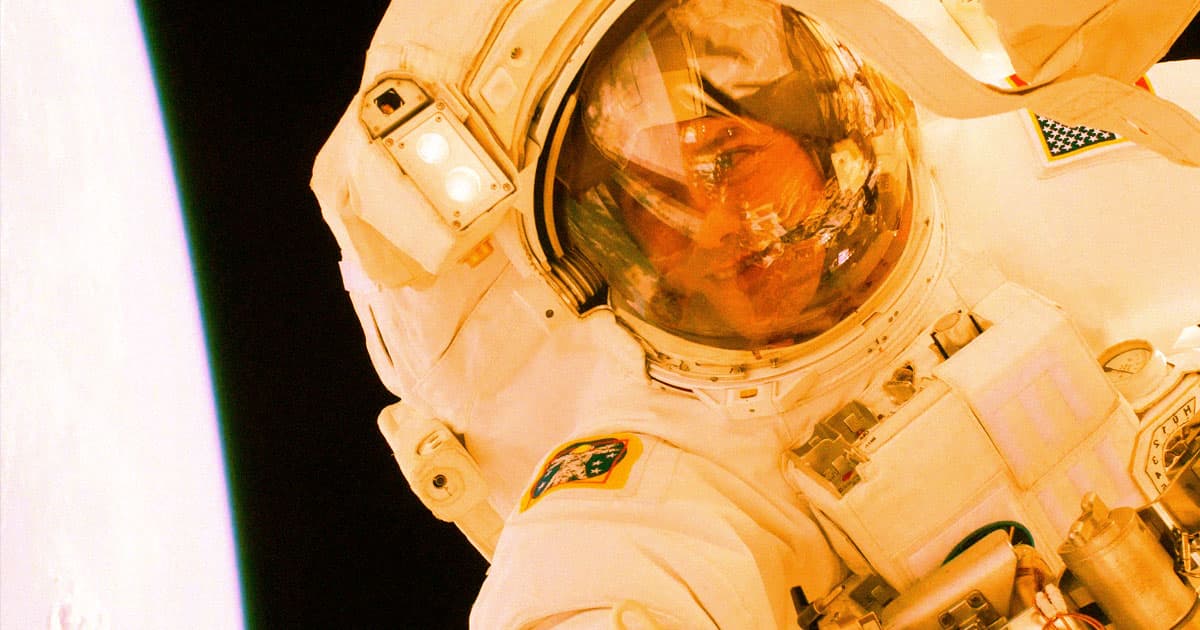 As part of a public records request, NASA released to Vox an almost entirely unredacted copy of its current social media handbook for astronauts, and it offers a fascinating look into the agency's policies for the online astronauts it sends to space.

Overall, it's a reasonable document. One particularly interesting detail? It advises astronauts to please lay off of posting when their lives are in jeopardy. Good advice for us all!

In a 2018 memo from the Johnson Space Center included in the records provided to Vox, NASA notes that along with not posting for personal or financial gain or exposing state secrets, "social media efforts should always be considered secondary to the safety of the crew and vehicle."

In another section of the guidelines, a slide reminds astronauts that "social media is voluntary and should be considered secondary to safety of mission and crew cohesion."

Beyond bodily safety, political discretion is also repeatedly advised in the guidelines — an important detail, given the past and current tensions between the ISS' main players, the United States and Russia.

While some have criticized NASA for doing a bit too much social networking — the agency operates a whopping 700 social media accounts, including on Reddit, Twitch, and LinkedIn — it clearly takes a backseat to onboard safety.

Given how much can go wrong on both a mortal and interpersonal level while floating above the Earth, that's definitely a good thing.

More on the ISS: Amazing Video Shows What the ISS Would Look Like If It Flew at the Height of a Jetplane