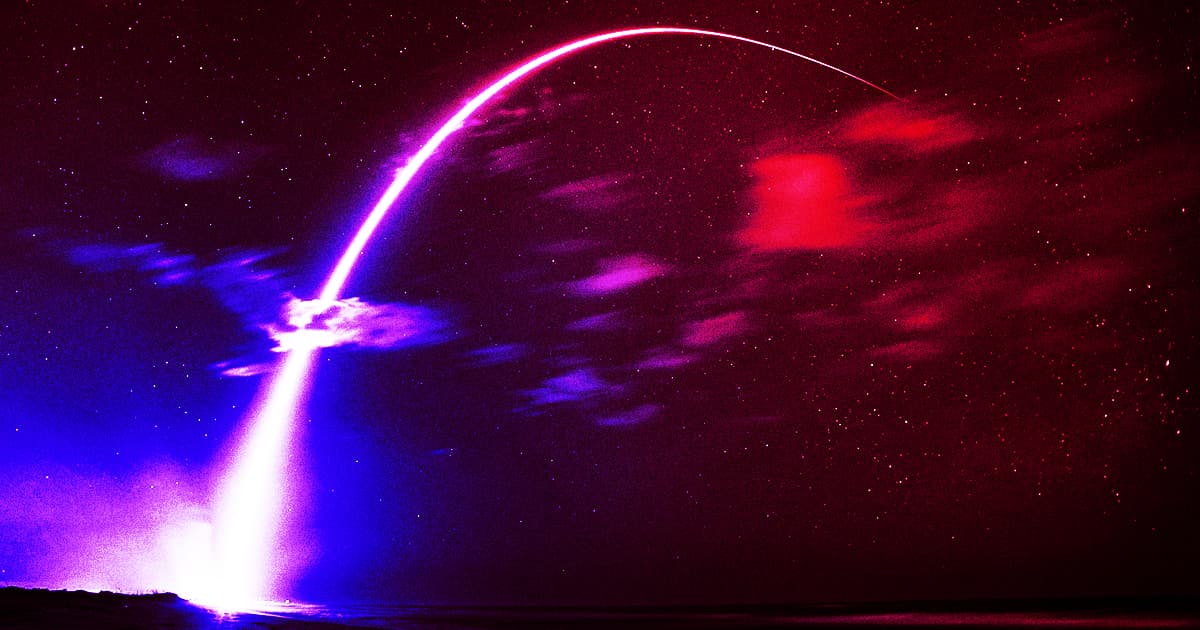 As the space tourism industry prepares to take off, NASA astronaut Megan McArthur issued a warning to the wealthy passengers that they shouldn't expect a particularly glamorous journey.

McArthur compared surviving space travel to being an explorer back on Earth: toughing uncomfortable and dangerous situations for the sake of better understanding the unknown.

"I think it's a little bit like other exploring that people have done over the generations," McArthur told Insider. "You have to be willing to put up with a little discomfort and some risk, obviously. So you have to have grit, I think, in your personality to help you get through those things and enjoy those situations."

Between not being able to shower — who's up for a sponge bath? — and needing to sleep in a sleeping bag strapped to a wall next to an air vent that keeps astronauts from suffocating, and having to poop into a small hole that suctions everything away, life in orbit may not be the five-star experience that anyone currently capable of affording a trip to space is probably used to.

"Things that are very, very simple on Earth suddenly become really hard — even something simple like sleeping or brushing your teeth," McArthur told Insider. "You have to really think about: How am I going to do this successfully and without making a mess?"

Jared Isaacman, a billionaire who bought a seat on an upcoming SpaceX flight, told Insider that he and the rest of the crew have been preparing for their uncomfortable living arrangement by climbing Mount Rainier — so at least they'll have some idea of what to expect once they leave the planet.

"They built some mental toughness. They got comfortable being uncomfortable, which is pretty important," Isaacman told Insider. "Food sucks on the mountain. Temperatures can suck on the mountain. Well, that's no different than Dragon."

More on life in space: Watch an Astronaut Show You How to Poop in Space